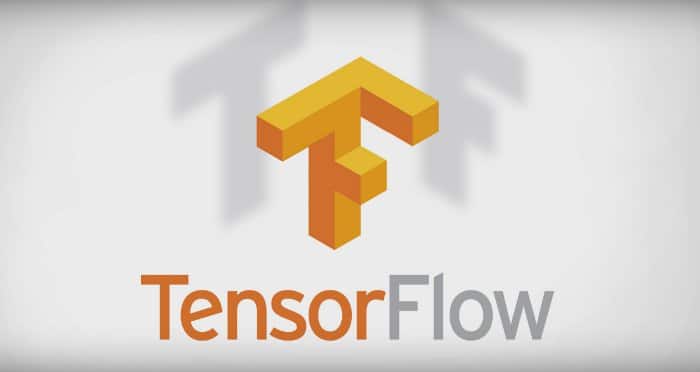 The new release candidate of TensorFlow 1.0 comes with an improved compiler that is capable of optimising computations to make machine learning apps run on any compatible smartphone-level hardware. An XLA (accelerated linear algebra) has been added to the TensorFlow release candidate 1.0 to leverage either CPU or GPU depending upon the performance requirement. The same algebra also improves the portability of the framework to run apps on advanced hardware platforms.

Further, the added support for Android, iOS and Raspberry Pi hardware in the earlier version of TensorFlow has been optimised in the new release candidate. This optimisation helps in performing actions like image classification on handheld devices. Additionally, TensorFlow engineers have worked on reducing overall memory usage and footprint of the app on mobile devices.

In addition to expanding machine learning on mobile devices, TensorFlow 1.0 is likely to be focused on improving Python interactions. The latest release candidate comes with an upgraded API for Python to support new syntax and metaphors. The open source framework now also uses a better match for Python’s own to offer better consistency between syntax and metaphors. However, these new improvements will break existing Python applications.

The developers of TensorFlow have released a script to auto-update old API scripts to the new format. You may still need to fix few broken scripts manually.

Besides, the new version brings a Java API. But it is still in the early stage and requires you to build TensorFlow from source on a Linux or macOS machine.