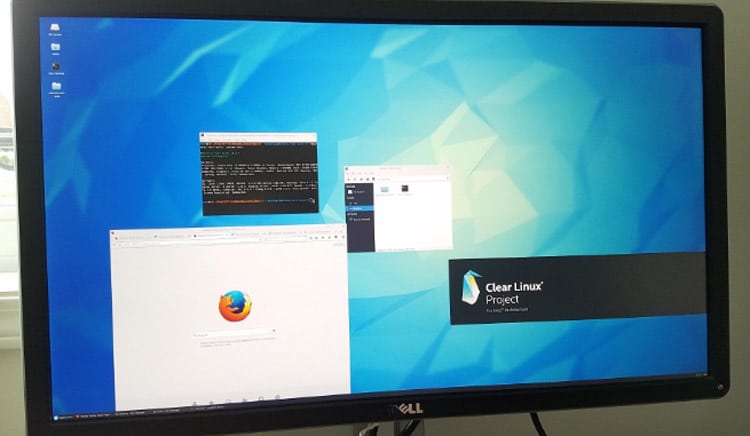 Microsoft has announced the addition of Intel’s Clear Linux OS to its Azure Marketplace. The new development brings the Redmond giant a step closer to the Linux world.

With the latest update, Microsoft Azure users can now setup a virtual machine using Intel’s Clear Linux on their cloud server. Microsoft is also offering few other Linux distributions for its cloud platform. However, Azure is touted to be the first cloud to offer Clear Linux.

“We believe that DevOps team will be able to get maximum benefits from capabilities of Clear Linux in Azure. The distribution is quite easy to maintain and deploy on Azure,” said Jose Miguel Parrella, open source product manager at Microsoft, in a statement.

Clear Linux distribution by Intel is optimised for cloud and data centre environments. The open source platform is tuned to deliver maximum performance and value of Intel architecture.

By using Clear Linux on Azure, developers can create a powerful yet customisable virtual machine. The solution on Azure is preloaded with a bundle of open source development tools.