Home Audience Admin Puppet: The Popular Choice for IT Automation 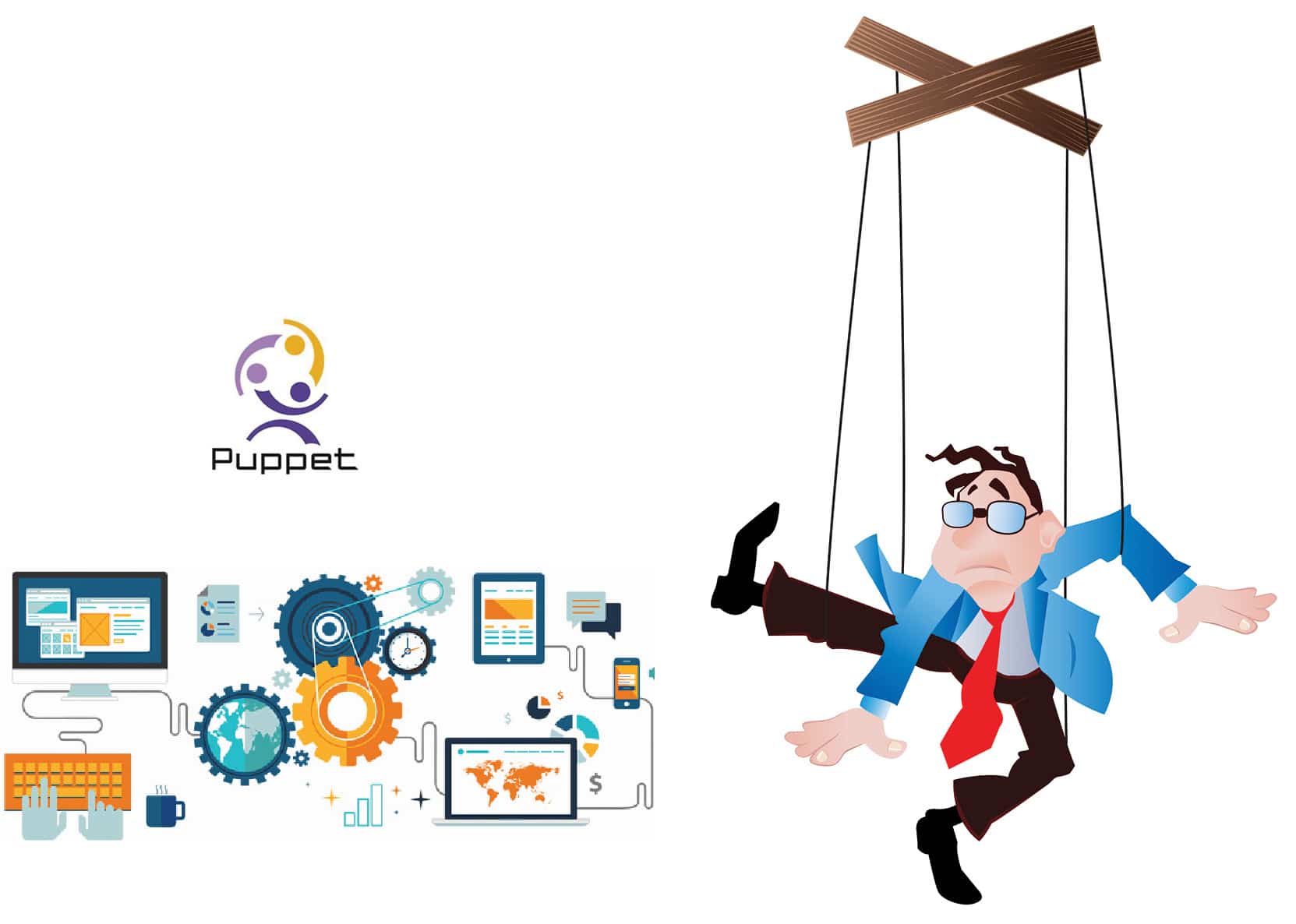 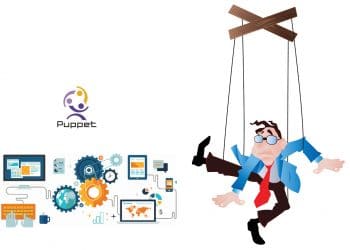 Puppet is used to configure UNIX-like computer systems as well as Windows systems. It uses its own declarative language or a domain specific language. Let’s get to know this tool a bit better.

Puppet is an IT configuration management tool and key software in the IT automation arena. In Puppet, you can define your infrastructure configurations and application configurations. It gives you good visibility of what has gone wrong and, by reporting all tasks, will help you to record all the changes. By using Puppet, systems administrators can reduce the time spent on repetitive tasks, ensuring consistent configuration across their infrastructure.

Puppet is an open source tool developed by Puppet Labs. It can be used on Linux (most flavours), Solaris, AIX and Windows platforms.

Puppet comes in two versions—the open source community version and the enterprise paid-for version. Even on a paid version, you get a one-month trial with a learning VM from Puppet Labs.
Before installing Puppet, let’s compare it with another similar tool called Chef on the affordability parameter.
1. Chef uses Ruby, which is a difficult language to learn for beginners, while Puppet uses DSL (domain specific language), which is optimised for the task of describing resources.
2. Puppet has a larger installed base, as compared to Chef.
3. Puppet has a large developer community.
4. It supports more platforms than Chef.
5. Puppet is declarative while Chef is not.
Puppet being a declarative language means that you are writing the code, and you decide what the status of your machine should be after running the code and what not to do. The program will decide what to do to achieve the target state of the server.

We will now discover how to install Puppet and use it. For testing purposes, you can either download the learning VM from the Puppet Labs site, or you can download Puppet and install it on a machine.

Prerequisites for installing Puppet
1. Ensure the server and client names are fully resolvable.
2. Configure the NTP service and ensure that it is running.
3. Download the Puppet package (wget https://github.com/puppetlabs/puppet).
4. Install the Puppet package (create a repo with the folder and run yum install puppet).
5. Install Apache (yum install httpd) using the following command:

Puppet uses SSL certificates to authenticate communication between master and agent nodes. The Puppet master acts as a certificate authority, and must generate its own certificates which are used to sign agent certificate requests for authentication.

To generate a certificate on the master, use the command shown below:

To list all unsigned certificate requests, use the following command:

Now the master is ready. Let’s now install agents on client servers. After you download the Puppet agent, install it as follows:

To install the Puppet agent, use the following command:

To add the master server entry in the client, use the command given below:

Delete the [master] section. Add the following line in the [agent] section:

Start the Puppet agent, as follows:

In case you have many certificates from multiple clients, you can use ‘all’ instead of <FQDN> to certify all clients. After signing, the client can be controlled by the master server. In any case, if you want to remove the controls from the master, you can delete the certificate by using the following code:

Repeat the above steps to set up the agent for all client servers and once done, we are good to go—to test Puppet.

How Puppet works
Once you have installed the agent, Puppet collects information about each client by using Facter.
If you run the facter command in an agent, you will get an output similar to the one shown below.

If you want to run it manually, you can run the command given below from the client server.

Let us create a simple file in /home/user1/abc.txt which contains “this is my first program” using Puppet.
In the screenshot shown in Figure 2, the ensure command checks the availability of the file/folder and, in case it is absent, it will create the respective file or folder. So it makes your job easy, because some apps may fail due to the absence of log files.

Puppet also has modules like pluggable libraries in applications. These modules are groups of manifests and data such as facts, files and templates. Modules are designed with different components per system. Readymade manifests are available in different scopes such as run instance, image management, repository management and service management.
As an example, the directory base for the Apache
module is:

A directory in this Apache module that serves static
files is:

A static configuration file for httpd is shown below:

A directory to hold your manifests in the module is
shown below:

A complete solution manifest is:

A manifest that just installs httpd is given below:

A manifest that just configures httpd is given below:

A manifest that just handles httpd service is as follows:

Now, using it, we give the following command:

This will custom-configure, install and start the httpd service.
Apart from modules, we can also use classes and definitions in Puppet. Please refer to Figure 3 for the example for classes. Figure 4 gives the example of a definition with class.

Now, let’s look at how to assign the resources and collections to client servers.

Puppet uses this file as a configuration file to determine which action should go to which client server. On client1 we can run the class httpd which contains the httpd service and package. On client2, it will run the Samba package and smb service.
The file clients.pp will look like what’s shown below:

In this article I have taken examples from many sites, especially Puppet Labs. There are many URLs from which we can get more examples of Puppet automation. Puppet is, indeed, a great tool to automate IT tasks.