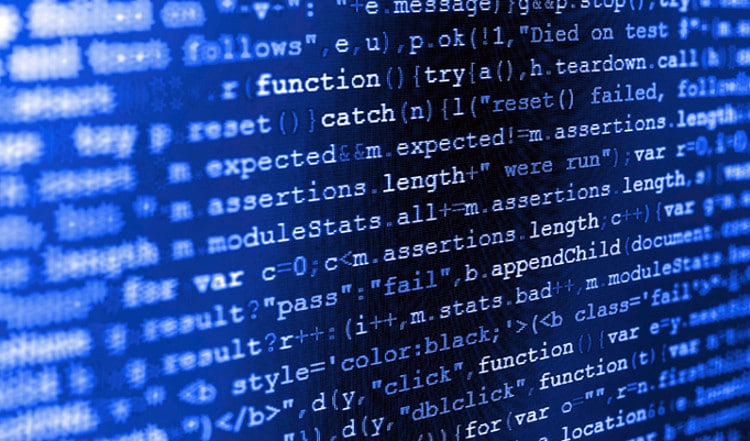 Microsoft has published the latest PowerShell Core 6.0 alpha 15 on its Packages repository. However, the company is set to continue support both GitHub and its own repository in future.

To install the latest PowerShell Core alpha version, you need to register on Microsoft’s repository as a superuser. You can update and install the framework using a terminal command after gaining superuser access.

Depending upon the Linux distribution, you need to run “sudo apt-get install powershell” or “sudo yum update powershell” command to update the PowerShell Core package on your system.

Years after its exclusive availability on proprietary Windows platform, Microsoft brought PowerShell to the Linux world in last August. The task automation and configuration management framework is available as an open source project by the software giant and is compatible with a wide range of Linux distributions such as CentOS, Red Hat Enterprise Linux and Ubuntu.