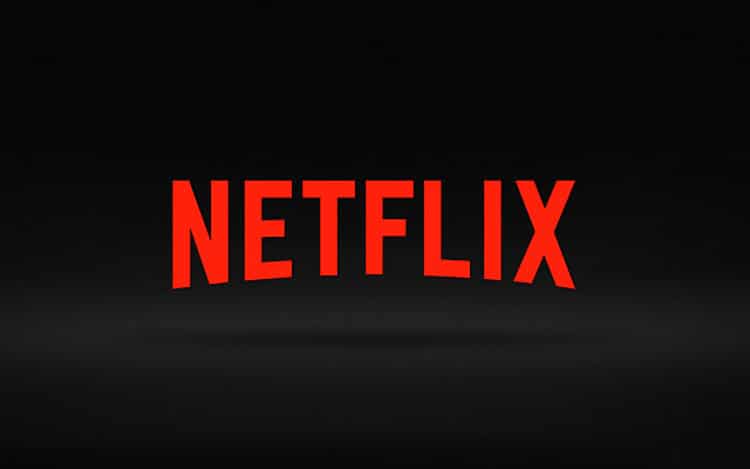 While Google Chrome had enabled Netflix video playback support on Linux back in 2014, Firefox has become the first web browser to deliver premium video content in HTML5 on the open source operating system.

“Starting today, users of Firefox can also enjoy Netflix on Linux. This marks a huge milestone for us and our partners, including Google, Microsoft, Apple and Mozilla that helped make it possible,” the Netflix team, comprises of engineers Nicholas Eddy, Matt Trunnell and Kevin Gallagher, announces in a blog post.

In 2013, Netflix added HTML5 support for premium videos to deliver an improved experience over the previously supported Silverlight. It also omitted the need for plugins to enable video playback.

“Our excitement about HTML5 video has remained strong over the past four years. Plugin-free playback that works seamlessly on all major platforms helps us deliver compelling experiences no matter how you choose to watch,” highlights the Netflix engineering team.

Enhancements in the pipeline

Going forward, Netflix is aiming to enhance video streaming using 4K (Ultra-HD) resolution as well as HDR support. Hardware such as Netflix-supported televisions and Google Chromecast are already supporting Dolby Vision and HDR10 formats. These features are likely to reach Linux systems following their debut on Windows and Mac machines.

In the meantime, you can start watching Netflix videos on your Linux by installing at least Firefox 47. The update is initially bringing content in 720p (HD), though it would be expanded to 1080p at a later stage.