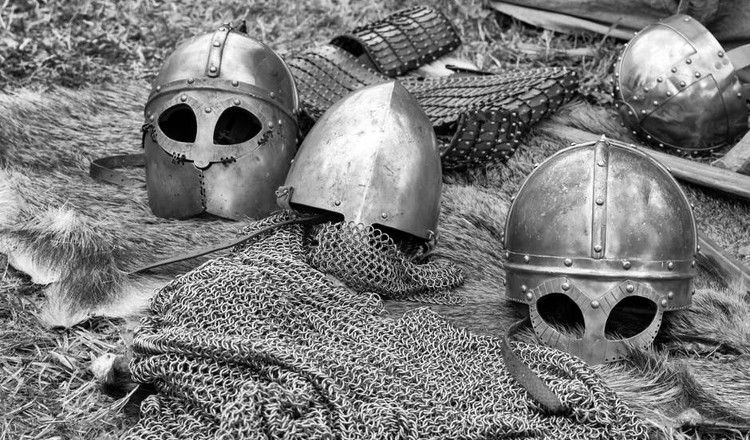 Open Invention Network (OIN) has expanded its patent non-aggression coverage through an update to its definition of the Linux system. With the new definition, OIN will protect Linux, related core open source system and middleware programs.

OIN patent consortium was formed in 2005 to defend intellectual property (IP) attacks against Linux. Tech giants like Microsoft today support and use open-source software but a decade ago, these same companies were attacking Linux for imaginary copyright violations.

With the updated definition, OIN will protect middleware programs and software packages. The organisation has also expanded its reach to the usage of Linux in industries like finance, telecom, automotive and IoT (Internet of Things). Furthermore, open source software like Android, Ansible, Apache, GNOME, Kubernetes, KDE, ChromeOS, Nagios and container will be now protected under OIN patent consortium.

“This Linux System expansion once again shows how OIN keeps pace with open source innovation, promoting patent non-aggression in the core. We believe organisations that genuinely support Linux and open source software will be enthusiastic about this expansion,” said Keith Bergelt, CEO of Open Invention Network, in a statement.

OIN will continue to promote patent non-aggression at its core. The organisation believes that companies that truly support open source will be excited about this expansion. It also wants to be part of innovations happening in transforming industries such as IoT, automotive, finance and telecom.