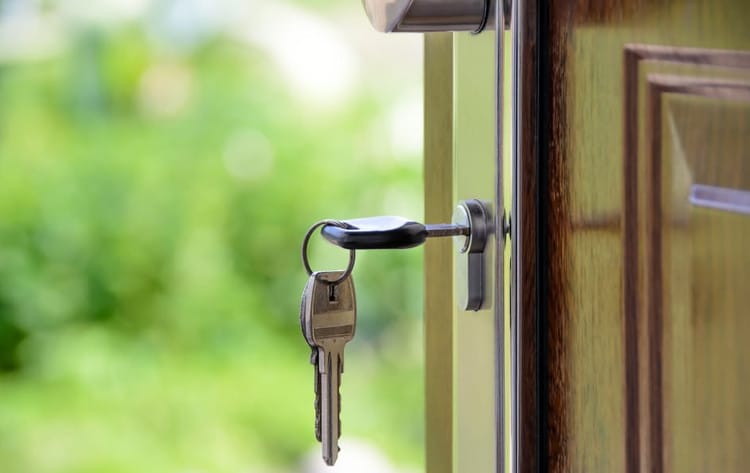 The Linux Foundation has announced the Open Security Controller (OSC) project. The new project is a software-defined orchestration solution for multi-cloud environments.

Software-defined networks are becoming a standard for businesses. With the high penetration of open source projects, the automated network is becoming quite important. The OSC project by the Linux Foundation tries to address the requirement by offering automation along with security. The project is touted to deliver maximum network security in the current as well as future releases.

Linux developers have enabled the OSC project to provide East-West data centre security that is not only scalable but also reduces threats in software-defined network environments. The open source development also reduces efforts for security compliances. Organisations are free to modify the code to implement the same security technology that is suitable for their needs.

“Equally important to automation in the open source community is ensuring security,” said Arpit Joshipura, General Manager of Networking and Orchestration at The Linux Foundation. “The Open Security Controller Project touches both of these areas. We are excited to have this project join The Linux Foundation, and look forward to the collaboration this project will engender regarding network security now and in the future.”

The official announcement by the Linux Foundation hints the automated deployment of virtualised network security functions such as firewall, intrusion prevention systems and application data controllers.

Licensed under Apache 2, the project works with an independent governing board and technical steering committee. It is moreover a result of collaborative efforts driven by Intel, Huawei, Nudge Networks, Palo Alto Networks and McAfee.