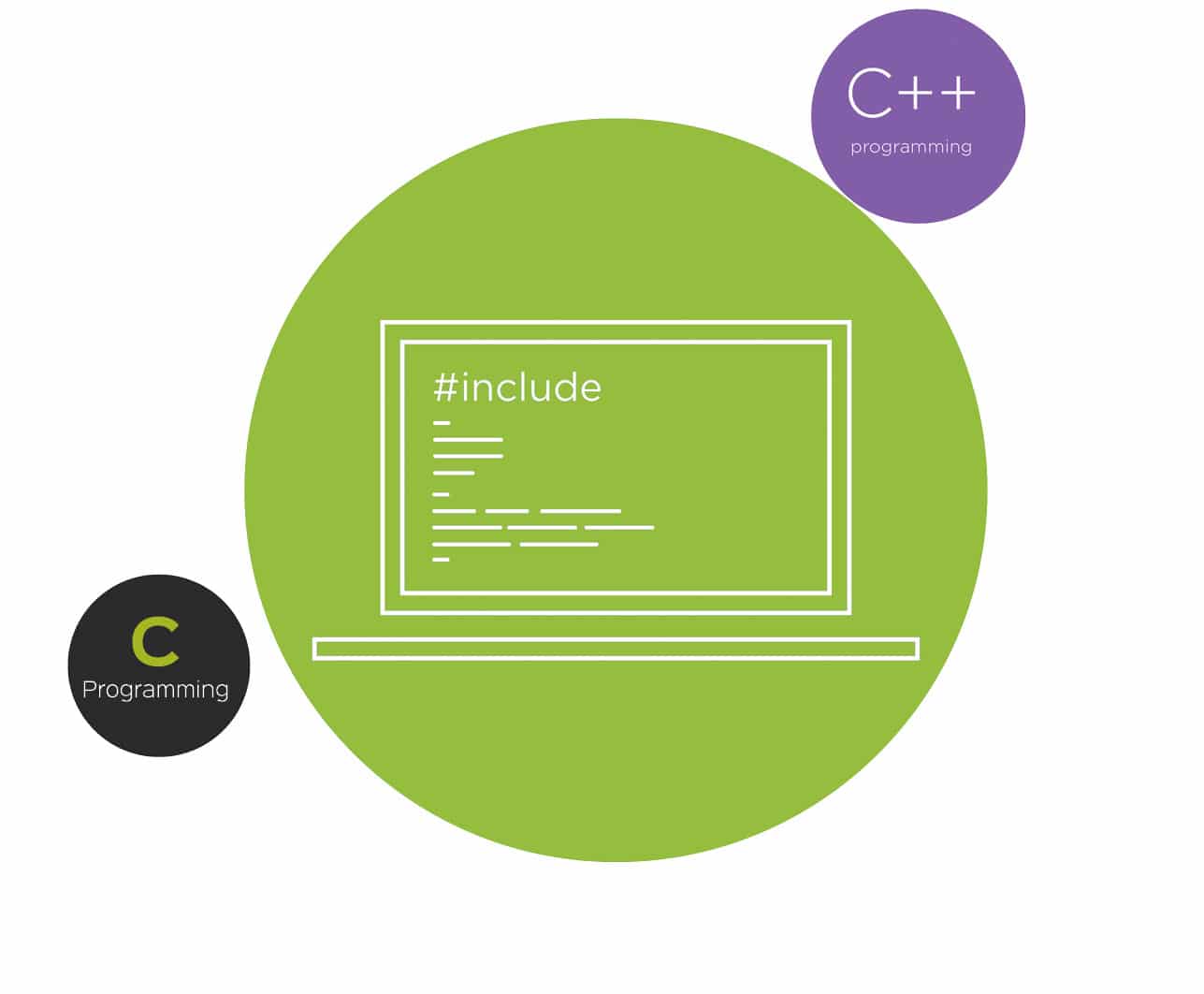 This article discusses the subtle and minute differences between C and C++.

An article titled ‘Major Differences Between C and C++’ would have been quite ridiculous because everybody knows that C and C++ are two independent programming languages, both backed by communities that are quite fanatical in their support for their respective preference. There will probably be a small group of novice programmers who still post questions in StackOverflow with the tag ‘C/ C++’ and will get panned universally by professional programmers belonging to both the camps. In this article, I plan to point out a few subtle differences between C and C++, altogether avoiding the major differences like C being an imperative programming language whereas C++ is an object-oriented programming language. This article tries to point out that even though text books often define C++ as a superset of C, even that part of C++ that is a subset of C is slightly different from traditional C.

I will try to prove the existence of such minute differences between C and C++ that often escape the notice of even seasoned programmers with a small example. This is a question I have asked recently in a programming competition: “Write an error-free C program that will give an error when compiled as a C++ program.” Since the classical definition of C++ says that it is a superset of C, every C program should also compile as a C++ program without any errors. This might be the case theoretically though not so practically. The following program Example 1 fails when compiled with the g++ compiler as a C++ program, but when compiled as a C program with the gcc compiler, it compiles successfully.

What is the reason for the error when compiled as a C++ program? That’s very simple—the keyword class in C++ can be used as a variable name in C. But to crown it all, the first prize went to a programming whizz-kid who knew that anonymous structures are okay in C but will lead to an error in C++. The program Example 2 with an anonymous structure will compile as a C program with a warning, whereas in C++ the program will result in an error. All the programs in this article are compiled as C programs with gcc and as C++ programs with g++.

There are many such examples where C and C++ show their differences in the least expected places. For example, the program Example 3 will display different outputs on the screen when compiled as C and C++ programs.

In C, by default, the return type of a function is an integer. But this default to the int rule is not valid in C++. You have to mention the return type as integer explicitly. Due to this, the program Example 4 will show an error when compiled as a C++ program.

In C, an empty function prototype tells the compiler that the function can have any number of arguments. But in C++, it means the function cannot take any arguments. For example, the function declaration int fun( ); in C can receive zero or more arguments, whereas in C++, this function has zero arguments. The program Example 5 shows an error when compiled as a C++ program.

The unary increment and decrement operators in C++ return an lvalue. But in C, they return an rvalue. So (++i)++; is valid in C++ but it will lead to an error in C. The program Example 6 will show the error message ‘lvalue required’ in C whereas in C++, the program will successfully compile and show the output as ‘i = 3’.

In C and C++, static variable initialisation is different. In C, static variables can only be initialised with constant values whereas in C++, this is not necessary. The program Example 8 will not compile as a C program but it is valid when compiled with g++ as a C++ program.

The way case labels are treated in C and C++ is different. C++ allows constant integer variables as case labels, whereas C will give you an error. The program Example 9 will give an error as a C program but as a C++ program, it compiles without any errors.

In C, uninitialised constant variables are just fine but these will lead to an error in the case of C++. For example, a program with the line of code const int a; will compile fine as a C program, whereas it will show a compile time error when compiled as C++ and display the error message uninitialized const. Another difference arises when the keyword typedef is used in C and C++. C++ treats the names of struct, union, enum, etc, as implicit typedef names. This is not the case with C, so program Example 10 is a valid C program, whereas if compiled as a C++ program, you will get the error message using typedef-name ‘type’ after ‘struct’.

In C, a pointer of type void is automatically cast into the target pointer type when assigned to a pointer of any other type. So, there is no need for explicit type-casting in C. Whereas in C++, explicit type-casting is required when a void pointer is assigned to a pointer of another type. So, the line int *ptr = malloc(sizeof(int)); is fine in C, whereas in C++, you will get the compile time error message: invalid conversion from ‘void*’ to ‘int*’. You can download this and all the other programs discussed in this article from opensourceforu.com/article_source_code/june17cPlus.zip. To save some space, I haven’t used any code other than the feature being discussed in many of the programs. But you can add any valid C or C++ code in all these programs.

K & R style function definitions are still valid in C. But this will lead to an error in case of C++. So, the program Example 11 is a valid C program but it is not a valid C++ program.

In C++, goto or switch cannot cross an initialisation. The program Example 12 works fine as a C program but fails to compile as a C++ program. In this program, goto is crossing an initialisation, which is an error in C++. The error message crosses initialization of ‘int i’ is displayed when the program is treated as C++.

Similarly, refer the program switch.c, in which the error is due to the fact that switch is crossing an initialisation. In C, an enum variable can take any value, whereas in C++, only the values specified in the declaration can be assigned to an enum variable. In C, a character array overflow is tolerated with a warning, whereas C++ is stricter about this matter and will directly lead to a compile time error. But, of course, the option -Werror of gcc, if enabled, will result in a compile time error for the program array.c in C also. The result of a Boolean expression is different in C and C++. The program Example 13 will print 4 as the output when treated as a C program and 1 as the output when treated as a C++ program.