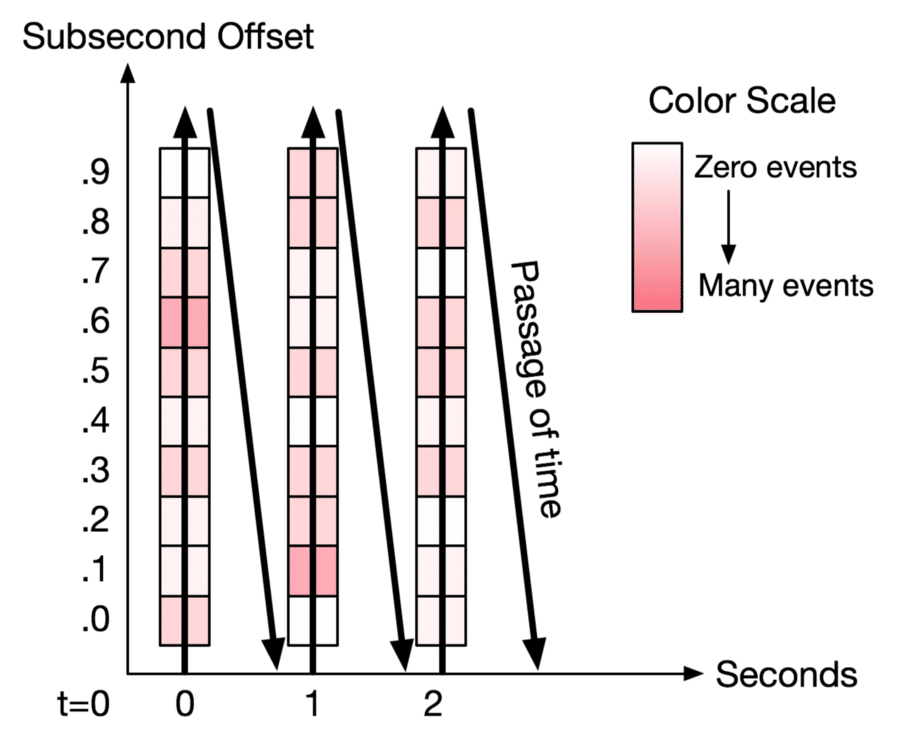 To solve latency problem in a microservice, Netflix has open sourced the FlameScope tool. The tool is being released publicly and new features are added to make it more widely applicable to other use cases. The new visualisation tool instantly generates flame graphs from sections of system profiles.

Netflix has a long history of releasing utilities developed internally for debugging and performance analysis as open source software. The tool is expected to be a hit amongst programmers and operators aiming to identify the origin of performance issues.

Netflix’s FlameScope is a performance visualisation utility helpful to programmers and system administrators. It will allow them to analyse CPU activity by generating a subsecond-offset heat map in which arbitrary spans of time can be selected by the user for further analysis by selecting a portion of the heat map, for which a flame graph is generated for corresponding block of time.

As per the blog post by Netflix, this tool in particular, automates the task of selecting ranges in a CPU profile for visualisation in flame graphs. According to the post, this was the impetus for the creation of the tool.

As this is the initial release, additional features are under process to be added in the future. The authors are actively soliciting outside contributors implementing features and new ideas to make the utility more general-purpose. Just to share the project is written in Python and JavaScript/Node.js.

Presently, FlameScope only handles data from perf on Linux, though support for other profile sources is planned, the post noted. Additional interactive features, such as palette selection and data transformations, as well as the ability to export the resulting flame graph as an SVG are also priorities.