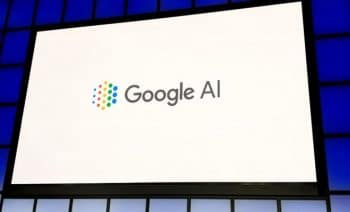 Google made an announcement in the company bog post about open sourcing its Bidirectional Encoder Representations from Transformers (BERT).

While making the announcement, Jacob Devlin and Ming-Wei Chang, Research Scientists, Google AI Language, explained – “This week, we open sourced a new technique for NLP pre-training called Bidirectional Encoder Representations from Transformers, or BERT. With this release, anyone in the world can train their own state-of-the-art question answering system (or a variety of other models) in about 30 minutes on a single Cloud TPU, or in a few hours using a single GPU.” Also said “The release includes source code built on top of TensorFlow and a number of pre-trained language representation models.”

BERT, or Bidirectional Encoder Representations from Transformers, is a new method of pre-training language representations which obtains state-of-the-art results on a wide array of Natural Language Processing (NLP) tasks.

What has been released in the repository:

All of the code in this repository works out-of-the-box with CPU, GPU, and Cloud TPU