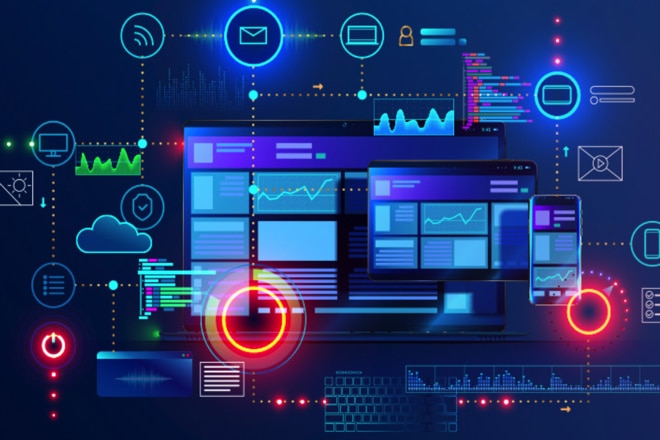 The government on Monday announced a contest for firms which create Free and Open Source Software (FOSS) in a bid to boost such development in the country. Called the FOSS4Gov Innovation Challenge, the contest will be run through the government’s citizen platform MyGov.

Union minister for IT, telecom and railways Ashwini Vaishnaw said that open source software is key for “digital democracy” and it will help ordinary citizens get access to technology much more easily. Vaishnaw and Uttar Pradesh chief minister Yogi Adityanath also inaugurated the UP chapter of MyGov platform.

“We are going to celebrate the 75th year of India’s Independence… this will aid digital democracy, make sure that people are able to have direct conversations with government. And ordinary people will benefit the most from open source software,” he said.

Citizens have moved towards Digital services in almost every sector, rather than traditional method of availing services. FOSS has enabled this seamless transition towards Digital economy. The announcement noted that more than 85 percent of India’s Internet is running on FOSS and a large 4G mobile base of India which recently crossed more than 598.11 million of which 96 percent of them access the digital world via open-source based mobile operating systems. Some of India’s largest-government projects including Aadhaar, GSTN and DigiLocker and many technology start-ups were built using FOSS.