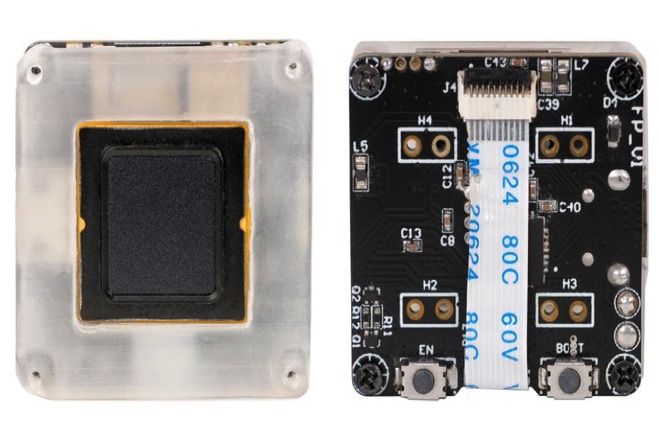 “Chhavi is a touch-capacitive, wireless, NFC-enabled fingerprint sensor with ultra low power and high end security capabilities,” Vastarpara claims of the project, named after the hindi word for image.

The sensors are said to offer improved performance over optical sensors. He says, Chhavi is useful in a number of fingerprint sensor applications, along with capabilities for PC security, such as password managers or local authentications, as well as battery-based remote systems, locking systems and personnel management systems.

The developer has planned to open source Chhavi and is currently preparing to launch a second crowdfunding campaign shortly. Vastarpara had earlier launched the Maypole, an adapter to connect microSD cards to USB and Wi-Fi design files.