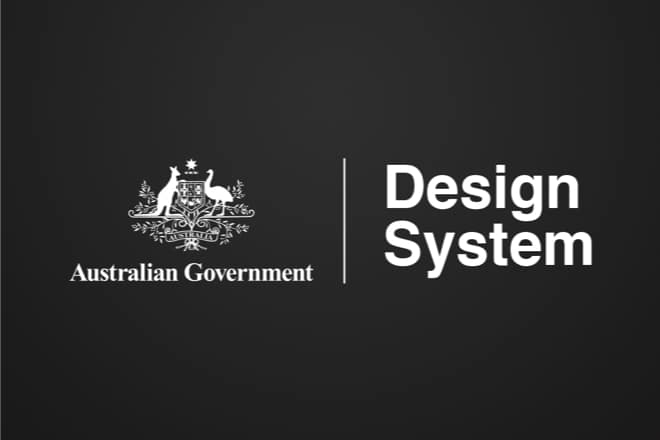 “The Australian Government Design System has been decommissioned and will no longer be supported after 30 September 2021,” writes, Ross Mullen, DTA UX engineer.

The Australian Government Design System (AuDS) reportedly had significant impact on advancement and unification of government websites and gained increased popularity and usage. The government’s peak IT agency revealed plans to end the design system -AuDS last week as part of an ongoing restructure that has already claimed major service delivery functions. “The DTA will no longer support AuDS’ GitHub repositories, resolve issues, apply fixes or accept pull requests. However, the Node package manager (npm) packages will continue to operate, and allow teams to transition to alternative arrangements”, Mullen added.

There are more than 107 known sites actively using the system, making it clear the importance, relevance and utility of the library still stands up. Despite its perpetuity, without project Maintainers, the reintegration of code such as bug fixes, improvements and features is not able to occur, said an official post.

“We believe that to secure the future of the Australian Government Design System, it must move to a community-driven open source model, including the configuration of the Maintainer group. Evidence tells us that otherwise tying this to an alternate government department, risks the internal priorities of that department skewing the development of the platform,” the post added.

Design System AU is an open community of developers, designers, accessibility experts and others set up to respond. It aims to provide permanent ongoing management of and support for AuDS, ensuring it will remain a viable solution for existing and future users.

The government has informed about shipping AuDS from a new home at https://github.com/designsystemau/design-system-components, under the new npm scope @designsystem.au.

Credentials Or Thousands Of Open Source Projects Are At Risk