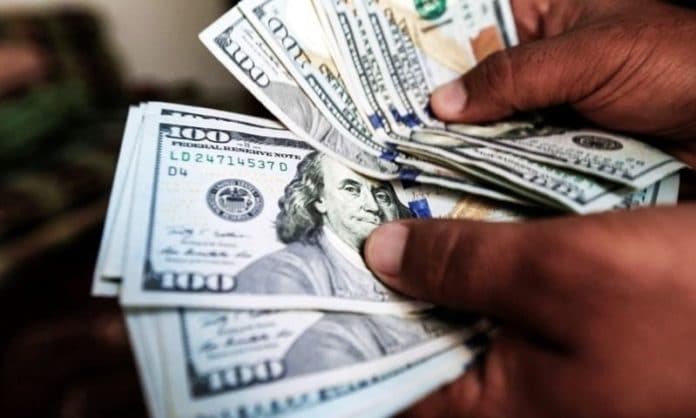 OpenReplay, an open source session replay tool for developers, announced today that it has raised $4.7 million in new funding to grow its community, accelerate deployment at scale, and improve user experience. The seed round was led by Runa Capital, with participation from Expa, 468 Capital, Rheingau Founders, and Tekion co-founders. According to PitchBook, OpenReplay has raised $6.2 million to date, including the new funding.

OpenReplay, which was founded in 2018, provides an open source session replay suite that assists developers in reproducing issues in their web apps. Session replay software enables a company to record and visually replay a session in order to better understand a user’s experience. The solution from OpenReplay combines session replay with powerful DevTools, allowing developers to see where users are getting stuck and troubleshoot issues more quickly by making debugging visual.

The company claims that bugs are unavoidable and that fixing them begins with reproducing them, which is a time-consuming process in production environments. Websites become more difficult to replicate as they grow in complexity to full-fledged applications. Developers can use OpenReplay’s DevTools to examine logs, diagnose errors, track performance metrics, inspect HTTP payloads, and record the entire application’s state. It is said that being able to replay what users were doing and how the stack behaved after each interaction is similar to reproducing issues in your own browser.

The tool combines session replay, DevTools, and performance monitoring to allow developers to easily replay everything their users do on their web app and understand where and why they became stuck. Using live session replay and co-browsing capabilities, OpenReplay’s service can also be used to assist customers directly on the website while they are browsing — no more cryptic reports, screenshots, and endless back-and-forth emails with customers. Data never leaves a company’s infrastructure because OpenReplay is self-hosted. Security is critical for enterprise companies that do not want to expose themselves to security and compliance risks.

“While other session replay tools are targeting marketers and product managers, we focused on those who actually build the product, developers,” Mehdi Osman, founder and chief executive of OpenReplay, said in a statement. “Enabling developers to self-host it on their premises and without involving any third party to handle their user data is a game-changer.”

- Advertisement -
Previous article
Rafay Systems Announces The Launch Of A New Open Source Kubernetes Project
Next article
AI: Some History and a Lot More about Matrices