HomeContentNewsDarktable 4.0 Is A Significant Upgrade To The Open Source Lightroom Alternative
News

Darktable 4.0 Is A Significant Upgrade To The Open Source Lightroom Alternative 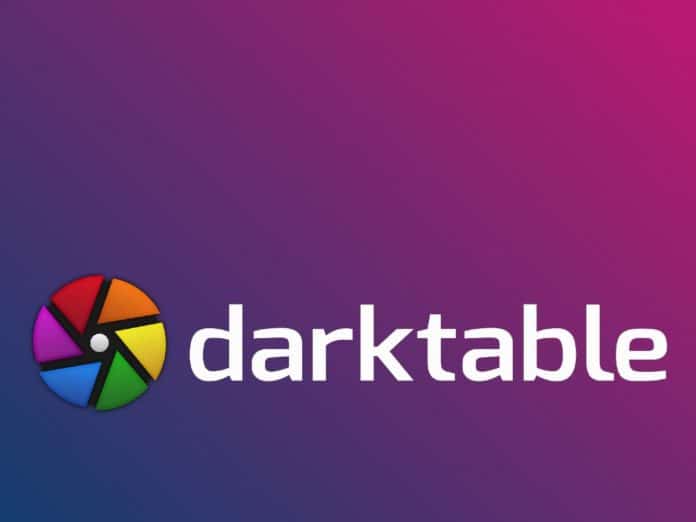 Darktable, an open source alternative to Adobe Lightroom, has released version 4.0, which includes a massive list of changes, new features, and bug fixes, including new colour science tools and a completely new user interface. Developer Pascal Obry has published a detailed changelog for Darktable 4.0, which includes a plethora of platform updates. The first noticeable difference is the addition of new colour science tools, specifically colour and exposure mapping. These allow users to specify a target colour or exposure to match with a source object in the image. This feature can be used to perform white balance against non-gray objects of known colour, or it can be used to make a series of images more consistent.

Darktable 4.0 also includes support for Filmic v6. True gamut mapping replaces mandatory desaturation near medium white and black in this new colour science. According to Obry, the result is more saturated colours and bluer skies. Filmic v6 also includes what Darktable refers to as a “hue handcuff,” which prevents hue shifts that can degrade. It claims that this helps keep skies blue rather than shifting to cyan and keeps reds from fading into a warmer yellow.

“This gamut sanitization is the third and last to be added to Darktable, which now has a fully-sanitized color pipeline from input (color calibration), through artistic changes (color balance rgb) to output (filmic v6),” the Obry says. “Users can now color-grade pictures safely in the knowledge that invalid input colors can be recovered in the least destructive fashion possible early in the pipeline, and valid colors can’t be pushed out of gamut along the pipeline.”

Darktable 4.0 also includes the “guided laplacian” method of highlight reconstruction. Users can use an iterative and multi-scale wavelet scheme to extract more information from RBG channels. When the colour is clipped, this laplacian technique prevents colour bleeding. This feature is not available for X-Trans sensor images, only Bayer sensor images. Uniform Color Space 2022 is also included in the update (USC22). DarkTable defines UCS22 as a perceptually uniform colour space designed for artistic saturation changes in the RGB module. It enables gamut mapping at constant brightness as well as improved saturation control in RGB colour balance.

Darktable’s user interface has also been completely rewritten in version 4.0. According to Obry, the app has been redesigned to improve its look and consistency, and padding, margins, colour, contrast, alignment, and icons have all been reworked. Orby also mentions that collapsible sections within modules have been redesigned to be more obvious and visually appealing, and that multiple sections and modules have been cleaned up and adjusted for clarity. Darktable 4.0 also includes improvements to performance and OpenCL support.

The changes listed above are only the most visible and significant, but the full changelog on Darktable shows a massive list of 23 additional changes ranging from an expanded vocabulary for average skin colours for three body parts in six ethnicities to a new button in the “highlight reconstruction” module that allows clipped pixels to be better visualised. In addition to these new features, Darktable 4.0 contains 20 bug fixes. Overall, there are well over 50 new features and bug fixes (which are listed on both the Darktable website and Github), making the update quite substantial.