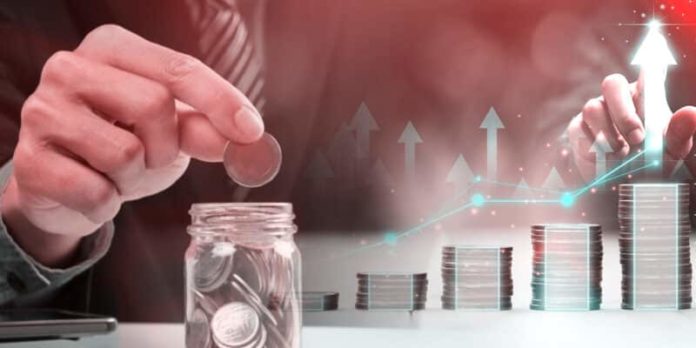 The open source cybersecurity platform company CrowdSec, based in France, said today that it has raised $13.7 million (€14 million) in new funding for its U.S. expansion and tenfold increase in user base.

CrowdSec, a French open source cybersecurity platform business, revealed today that it has raised €14 million ($13.7 million) in fresh funding for its U.S. expansion and tenfold growth of its user base. Breega joined the Series A round, which was led by Supernova Invest. According to Crunchbase, the company has now raised a total of €19.5 million ($19.1 million), including the fresh capital.

CrowdSec, which was established in 2019, provides an open source security engine that examines the actions of internet protocol addresses. To respond to attacks and communicate signals with the community, the company’s platform focuses on real-time threat detection, security automation, data breach prevention, reputation analysis, and behaviour analysis.

Data collected by the platform from Sysadmins, 8, and SecOps is shared with others to outnumber cybercriminals and to “burn all their previous masks,” which is a fundamental component of CrowdSec’s product. Access is provided through an open source, MIT-licensed solution with a database of malicious IP addresses for all community members to block, creating a real-time, crowdsourced threat intelligence system that can defend against cyberattacks globally. This system is billed as the world’s first collaborative intrusion prevention system.

Despite the increasingly sophisticated nature of cybercrime, CrowdSec’s platform is claimed to be able to detect and prevent the majority of attacks, including scalping to botting, distributed denial of service, ransomware, voice-over-internet-protocol abuse, troll farms, credential brute force, scans, and more. It does this while building a live database of IP addresses that are under the control of online criminals.

The business asserts that users immediately see a reduction in incoming cyberattacks of more than 90%. In the event that hackers alter the IP addresses they employ to launch attacks, CrowdSec’s network will quickly delete the old one and distribute the new one to users.

More than 100,000 users, including governments, significant e-commerce enterprises, media outlets, and financial institutions, have deployed CrowdSec’s software. The additional financing will be used to enhance the company’s global network, expand its U.S. operations, and raise its personnel from 20 to 45.