OCBC In Singapore Is Using Open Source In Innovative Ways 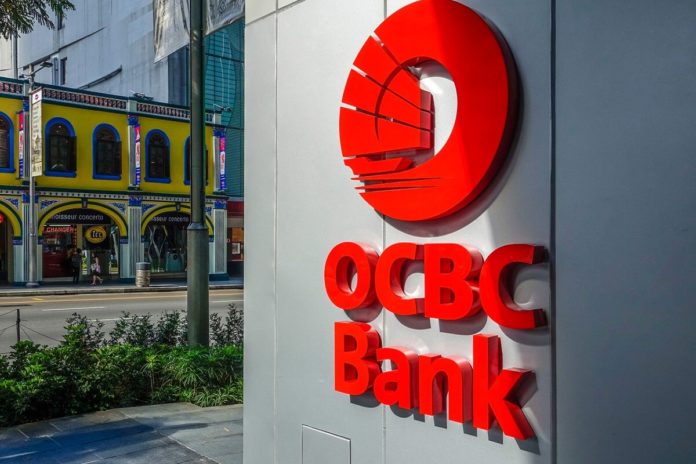 The OpenShift container platform is being used by OCBC to update its applications, lessen its reliance on proprietary software, and provide new business possibilities.

Banks and financial services companies used to be sceptical of free and open source software, frequently because of the operational and legal issues connected to, among other things, code integrity and software licencing. Since then, things have changed, and according to Red Hat’s 2022 state of enterprise open source report, 86% of IT leaders in the financial services sector now support enterprise open source at a time when flexibility and innovation are most needed.

Indeed, OCBC Bank in Singapore made the decision to adopt open source because it needed to be flexible and innovative as it deals with increased competition from neobanks and growing fintech companies.

Lim stated that OpenShift is also utilised to power its enterprise data science platform and scale up deployment of artificial intelligence (AI) capabilities during a recent Red Hat Summit: Connect meeting in Singapore.

According to Lim, these AI capabilities are currently being used to improve the intelligence of many business processes, including credit processes. Additionally, according to Lim, OCBC has been able to offer services that connect to core financial systems by utilising open standards and application programming interfaces (APIs).

The front office and customer service teams’ applications are the first to be modernised as part of the bank’s OpenShift-supported initiatives, according to Lim, who spoke at a separate media conference on OCBC’s digital transformation journey.

As the bank moves further on this path, Lim continued, it would consider modernising key banking operations including loans and payments as well as its customer information system with the intention of moving them to the cloud.

Regarding the bank’s upcoming transformational initiatives, Lim stated that they are considering using data to get to know their clients better, including their credit risk profiles, in order to provide a “differentiated customer experience.”

Along with OCBC, OCBC’s rival DBS Bank is a proponent of open source software. For instance, DBS’ analytics projects were built on platforms like Apache Spark, Python, Hadoop, and databases like PostgreSQL and MariaDB, all of which allowed the bank to take advantage of the best open source technology.

74% of IT executives anticipate increasing their spending on open source for cutting-edge technologies. In two years, this is anticipated to increase the percentage of open source software in their overall software footprint from 28% to 33%.