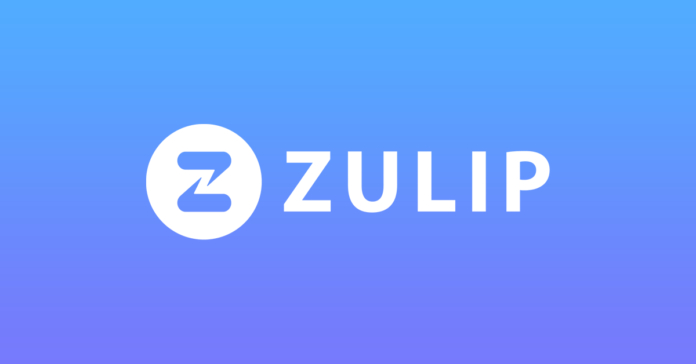 Zulip has its origins at MIT, where the original founding team was motivated by the amazing community that Zephyr supported there as well as the BarnOwl chat client for the protocol.

Zulip has released Zulip Server 6.0, a significant update that launches the Zulip server and web applications. Zulip is an open source team collaboration solution with special topic-based threading that works well for live and asynchronous chats.

For Fortune 500 corporations, standards bodies, top open source projects, and the thousands of organisations who use Zulip every day, the release includes hundreds of new features and capabilities. Zulip Server 6.0 has a number of noteworthy new features, such as read receipts, the ability to mark messages as unread, and improved chat navigation. Zulip is offered as a self-hosted or managed cloud service.

The open source community is totally committed to assisting in the development of the following generation of contributors. For the seventh year in a row, Zulip took part in Google Summer of Code. Too many of the features were also contributed by 15 GSoC 2022 students.

“I am so excited about the changes this release brings to our users,” notes Alya Abbott, Head of Product at Zulip. “Some of these new features, like emoji reactions with names, and the flexibility of marking messages as unread from any view, I have not seen in any other team chat product. I’m incredibly grateful not only to the 118 people who have contributed code since the 5.0 release, but also hundreds of others who have helped make Zulip better by reporting issues, translating, supporting us financially, or just having a conversation and sharing their experiences and ideas.”