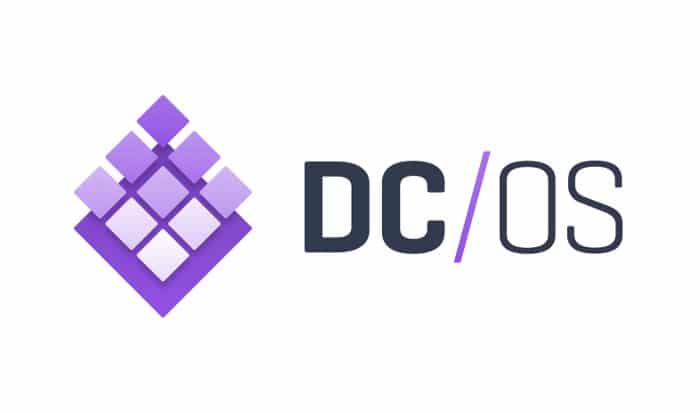 Mesosphere has announced the development of its Data Centre Operating System (DC/OS). It is backed by companies like Microsoft, Cisco and Canonical to offer a full-fledged open source solution in the data centre market.

To take open source to new levels, cloud computing startup Mesosphere has developed a new community for its Data Centre Operating System (DC/OS). The new platform is not just the newest, large-scale open source solution but is also the latest offering that has a direct support of more than 60 tech companies, including Microsoft, Puppet, EMC, Autodesk, Cisco and Accenture among others.

Unlike a traditional data centre operating system that requires multiple software infrastructure platforms, the Mesosphere DC/OS is claimed to provide an “easy deployment” of applications right on a single platform. There are components like service discovery and load balancing, deployment and package management, logging and metrics and Web and command line user interfaces. Moreover, the platform is sufficient enough to run your tasks on shared resources by extending the built-in open source capabilities.

“The product of years of work by Mesosphere, and backed by dozens of partners big and small, DC/OS gives all companies the foundation they need to thrive in a software-defined economy. Keep reading to learn more about how DC/OS works, who’s involved and how the project will grow,” the Mesosphere writes in a blog post.

While Microsoft will offer its Azure Container Service through the DC/OS, Canonical is in development to leverage its Juju to enable a full-fledged open source solution for data centres. The project is based on Apache Mesos technology that was originally developed as a distributed systems kernel back in 2009.

“DC/OS is the only open source project that bundles all these functions together into a single software distribution,” Microsoft’s Azure architect John Gossman said in a statement.

Microsoft and HP are the two investors in San Francisco-based Mesosphere that was co-founded by Tobi Knaup, Florian Leibert, Benjamin Hindman in 2013. Originally, it had designed Mesos as an open source platform that will now take the shape of DC/OS.

The partners that are supporting the initial development of the Mesosphere DC/OS will get early access to its code as well as able to integrate their proprietary technologies to extend and expand the new platform. However, the open source operating system itself will be available openly to other companies as well.