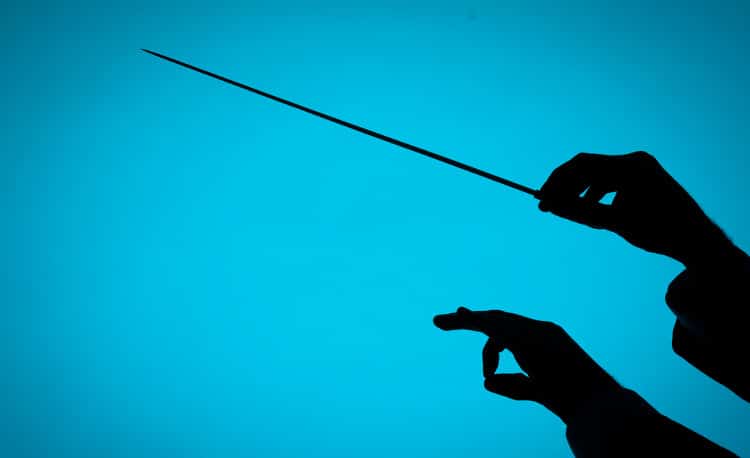 Conductor was originally designed for internal use at Netflix. The company claims that the tool has so far helped orchestrate over 2.6 million process flows that include simple linear workflows as well as some long-standing complex dynamic workflows.

“We are open sourcing Conductor to the wider community hoping to learn from others with similar needs and enhance its capabilities,” the Netflix team writes in a blog post.

Netflix’ Conductor provides control and visibility within interactions for services in addition to their orchestration. There is also a state machine service called Decider to work with a distributed queue for managing different tasks.

Netflix is aiming to expand Conductor with support for AWS Lambda compute service. There are also plans to offer tighter integration with container orchestration frameworks, logging execution data for each task and the ability to create and manage the workflow blueprints directly from the UI.