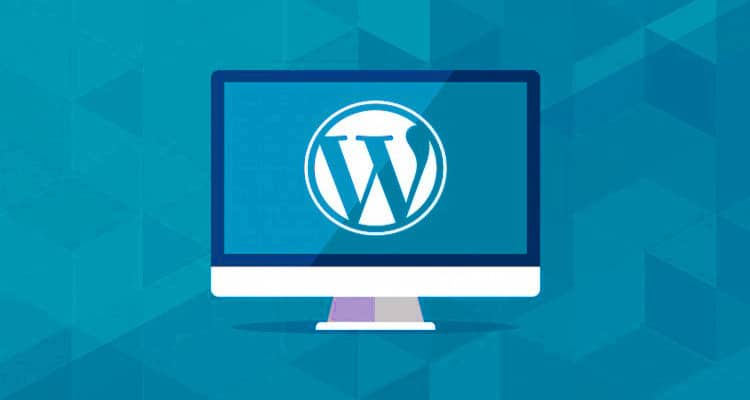 Virtual reality (VR) has already transformed the entertainment industry. And now, it is a turn for WordPress.

WordPress is pushing a new update that helps you host VR content natively and enables immersive experience to millions of netizens all around the world. With this latest development, VR videos and 360-degree images are likely to get a big push for mass adoption.

The VR features can be added using a shortcode and the 360-degree view is available on mobile as well as VR headsets. The WordPress team has already tested the experience on gears such as Google Cardboard and Daydream, Samsung Gear VR, Oculus Rift and HTC Vive among others.

The browser-centric technology tweak leverages the built-in gyroscope on mobile devices to change perspective in 360-degree images. Alternatively, you can use any webVR-enabled desktop browser on your Linux, Windows or macOS machine to “look around” a scene.

“Our goal is to make publishing VR content as simple as publishing text or photos to the web,” said Tony Schneider of Automattic, one of the leading WordPress contributors, in a blog post.

You can use the Google Street View app to capture 360-degree photos that can be embedded on your WordPress blog with the “vr” shortcode. Also, you can set the content in a cinema mode to make it visible as a panoramic shot.

Shortcode to enable VR and panorama on WordPress:

In case you found some WordPress sites with VR content in the past, they might be using a third-party plugin such as WP VR View. These plugins are, however, of no use from now on.