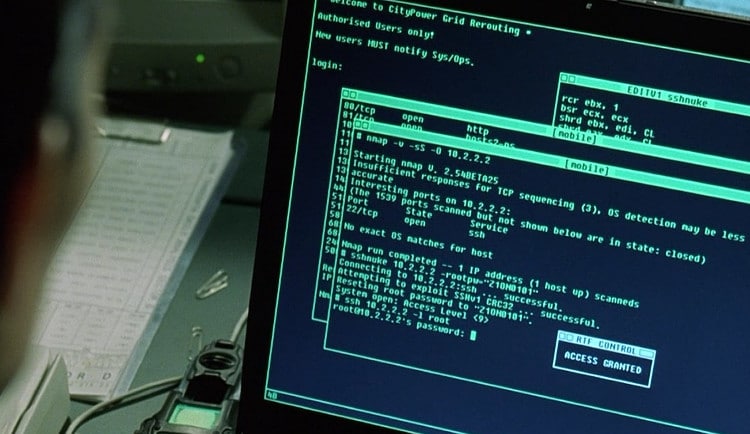 The Nmap Project has added 149 new IPv4 operating system fingerprints that bring a total of 5336 fingerprints. Further, the previous ssl-google-cert-catalog script has been removed.

Alongside the major new additions, the Nmap release has fixed severe bugs. The authentication failure issue in mysql.lua and mysql-brute has been addressed through the Nmap version. Additionally, there is an http.lua script to allow HTTP responses with header names.

The new version now supports Linux 4.6, NetBSD 7.0 and macOS 10.12 Sierra. Moreover, it is designed for Linux, MacOS and Windows.

Nmap security scanner is a widely used network happing and port scanning tool by IT and security administrators. The tool works as a standard default tool for post scanning, network mapping and network vulnerability testing.