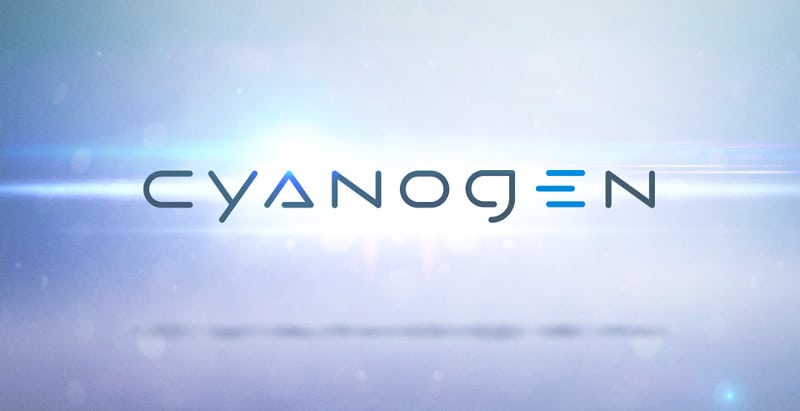 Saddening its fans on the festive season, open source Android ROM maker Cyanogen has announced that it is shutting down of its services and nightly software builds on December 31. The open source project and the code will, however, still be available to developers.

Cyanogen posted one of the shortest press releases on its blog to made the latest announcement. “As part of the ongoing consolidation of Cyanogen, all services, and Cyanogen-supported nightly builds will be discontinued no later than 12/31/16. The open source project and source code will remain available for anyone who wants to build CyanogenMod personally,” the post reads.

With the new update, Cyanogen users will no longer receive official ROM updates. Furthermore, you cannot expect any Android builds coming from the company.

The official announcement suggests all future updates to Cyanogen OS will be purely contributed by the open source community. At the same time, Cyanogen is not likely to provide any of its support to the platform.

Cyanogen did not publish any documentation or code related to its open source projects at the time of filing this story. However, details about the future of Cyanogen OS are expected to emerge sometime in the coming days.

The news comes as a shocker to the whole Cyanogen community. The Android ROM maker, presently led by Kirt McMaster, was once considered as a threat to Google. That being said, all its grand plans seem to have gone up in flames.

Past developments to set ground for present

Earlier this month, Cyanogen co-founder Steve Kondik formally separated from the board. Kondik was one of the major supporters of open source CyanogenMod and is the major face behind the community handling the CyanogenMod ROM.

The departure of the co-founder was not the only sign of what has now surfaced. Cyanogen even recently closed its Seattle office to “consolidate” its workforce under one roof at its headquarters in Palo Alto. The company also made major layoffs in July to reduce its expenditure.