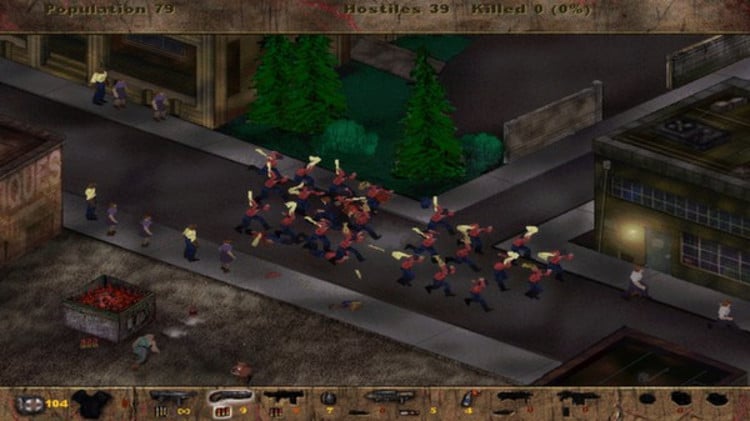 Ahead of reaching its 20th anniversary, Running With Scissor has released the code of popular video game Postal. The isometric shooter game was released back in September 1997.

Arizona-based Running with Scissor is entrusting its fans with the future of Postal by releasing its code. It could be considered as a New Year surprise for developers.

However, this is not the first time when Postal has reached the open source community. Running With Scissors announced the release of its code in 2015 on a condition to port it to Sega-made Dreamcast console. In June, its source code even reached to a community developer who brought it to Linux for the OpenPandora handheld.

“It was an instant hit, grabbing the attention of gamers, parents and politicians across the country, and we have been supporting and updating it ever since. But now, (almost) 20 years later, we are entrusting our fans with the future of our game, by releasing its source code to the public,” the developer team at Running With Scissors writes in a blog post.

Developers can learn a lot from the open source release of Postal. Furthermore, Game developers can use reuse the code in their own projects and build something iconic for the gaming world.

The source code of Postal is available on Bitbucket under GPL2 license. It comes with a complete documentation to help you utilise the release effectively.