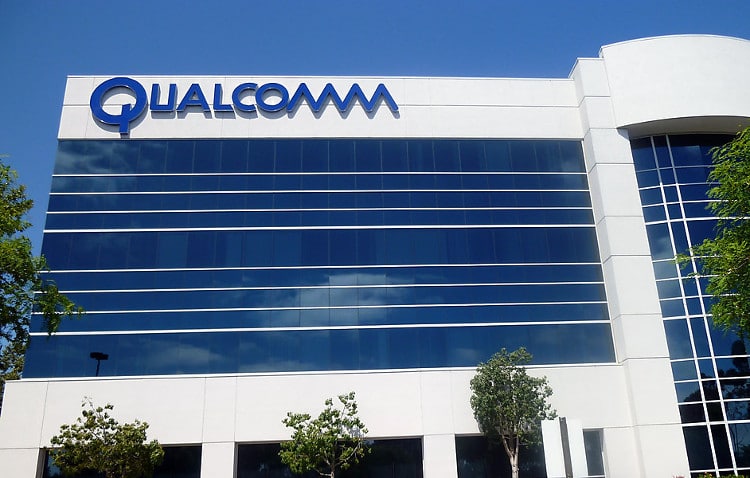 Settling the existing patent disputes, Qualcomm has reached a patent-licensing agreement with China’s Meizu. The latest development will help the chip maker expand its presence in the world of Android devices and take on Chinese competitors including MediaTek.

As per the terms of the agreement, Qualcomm has granted Meizu a worldwide royalty-bearing patent license to develop, manufacture and sell devices with CDMA2000, WCDMA and 4G LTE technologies. The San Diego-headquartered company has assured that the latest partnership resolves all of its patent disputes with Meizu in China, Germany, France and the US. Furthermore, both the companies are set to “take appropriate steps to terminate or withdraw” their patent infringement litigations and other invalidity proceedings.

“Qualcomm is pleased to sign this license agreement with Meizu and to help enhance Meizu’s product line and generate strong growth for the company, both in China and globally,” said Alex Roger, president, Qualcomm Technology Licensing, in a joint statement.

Based in southern China’s Guangdong province, Meizu is aimed to counter its homegrown players like OnePlus, Vivo and Xiaomi. The company already has plenty of Android running options in its portfolio that would now be expanded across the globe. It is likely to primarily give the company a boost in the European and US markets.

“We are confident this cooperation with Qualcomm will add tremendous value to our user, channels, shareholders and employees,” stated Bai Yongxiang, president, Meizu.

With the latest deal, Qualcomm is reaching licensing agreements with as many as ten largest Chinese smartphone companies. This is enough to show the domination of the chip maker in the market that once had Intel as an inept player and has MediaTek as the next big name.

The latest development emerges just a few weeks ahead of Mobile World Congress (MWC) that will be held in Barcelona, Spin, in the month of February. Meizu is expected to unveil its Qualcomm Snapdragon-powered global offerings at the annual event.