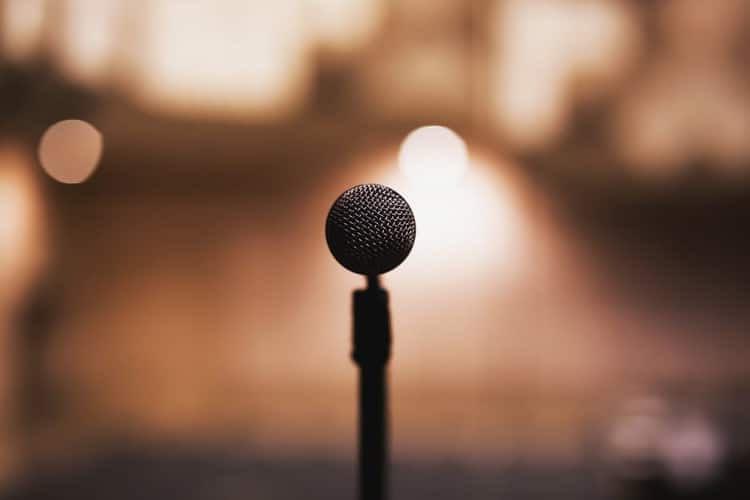 Talkinator, an app that brought an easy way to enable text-to-speech on Windows 10 platform, has now been released as an open source offering. The code behind the speech recognition technology is available in a GitHub repository.

The open source availability of Talkinator enables developers to expand its presence. The Talkinator code is licensed under the GNU GPL version 3.0.

Alongside releasing the code, the developer of Talkinator has brought an option to export the spoken text to sound files. This means users can now save their words for future references.

Talkinator is one of the first Windows 10 universal apps, with native compatibility on desktops, mobile devices and Xbox One consoles. It uses a text-to-speech technology to convert spoken words into text. Additionally, the app can transform your original voice using some preset effects.

While Talkinator now comes as an open source app, it is yet to be available on developer-focused platforms such as Linux and Android. However, you can use the newly released code and build your own experience for any of the two open source platforms.