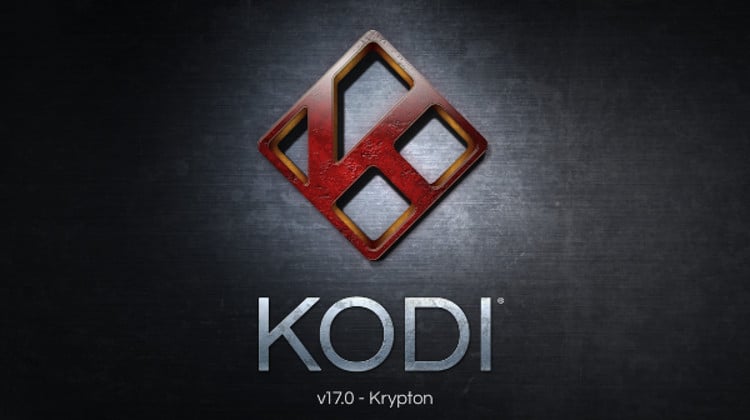 Team Kodi has announced the release of Kodi 17.0 aka Krypton. The updated media centre comes preloaded with a 10-foot interface and an enhanced user experience.

For all touchscreen devices, the new Kodi release includes touch-enabled Estouchy. There is also Chorus 2 as the default web interface.

Apart from the revised interface features, Kodi 17.0 has an upgraded video engine that was undergone through a multi-phase rewrite. There are also improvements to stability, audio/video synchronisation, refresh rate switching and decoding/encoding of video. Additionally, the media centre comes with new inputstream add-ons extend support for streaming protocols such as RTMP, MPEG-DASH and SmoothStream.

Team Kodi has not just tweaked the video playback experience but also uplifted the audio output with performance improvements on tag scraping, support for mood and artist role tags and increased browsing speed for larger libraries. The Live TV and PVR functionality on the Kodi build has also received various improvements. There are now over 15 PVR add-ons and support for Digital Devices Octopus Net and asynchronous connections in the back-end.

The Android version of the new Kodi release is standards-compliant with the platform’s official Audio API. It works with devices that are running on at least Android 5.0 (Lollipop). Further, the release has DTS-HD, DTS-X, Dolby TrueHD and Dolby Atmos passthrough support for devices with AudioTrack v23 or newer.

The Kodi software also has built-in support for 4K video and output as well as HEVC, VC-1/WMV 9 and VP9 playback on compatible hardware.

You can all the changes within the latest Kodi from its official changelog page. Also, the merged pull requests on the open source project are available from the official GitHub repository.

Interestingly, despite being a highly acclaimed project by the open source community, the latest Kodi is the first release to reach the Windows Store for downloads on Microsoft’s proprietary platform. The software is wrapped in a UWP (Universal Windows Platform) to enable easy installation on Windows 10. It also supports Windows 7 and 8 hardware.