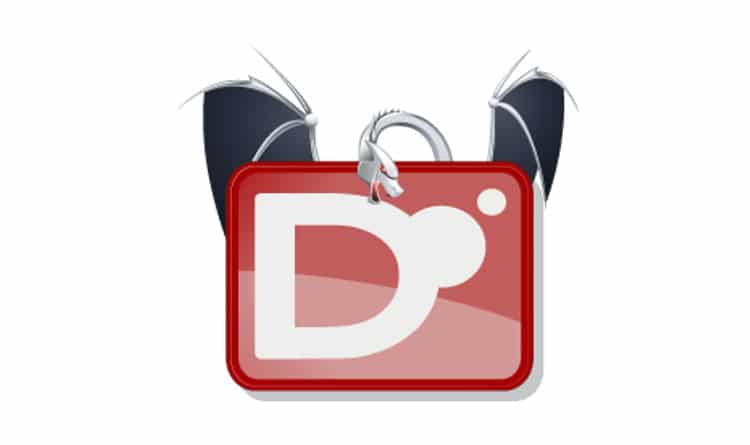 DMD, the reference compiler for D language, is finally open source. Developers behind the compiler have finally received permission to recompile the code.

The license of DMD made it problematic to distribute with other open source offerings due to pending permission from Symantec in the past. However, the developer group has now finally given permission to relicense DMD under highly permissive Boost License. The licensing is the only reason behind the very limited reach and adoption of D language.

Many other open source languages like Go and Rust have gained popularity over last few years. But in the tough competitive environment, a large number of developers appreciate D language for its convenience, fast compilation times, garbage collected memory management, safety and strong interoperation with C/C++. DMD compiler comes as an icing on the cake and brings few unique features that are not available in other compilers like GDC and LDC. It has static introspection functions, code-generation features optimised for faster compilation time.

Co-creator of D Andrei Alexandrescu considers that programmers need to adopt certain advanced techniques to effectively use D. “D’s static introspection, compile-time evaluation, and mixin-driven code generation combine to a powerful cocktail that is very difficult to mix right in other languages, be they new or extant,” Alexandrescu had written in a post on Quora.

The potential user base of D is already using Rust and Go. There are few newly introduced languages like Nim that promise security, convenience and speed. But certainly, D has strong potential to overcome other languages with it’s strong interoperation model with C/C++.