Home Content News Elasticsearch, Kibana to be a part of Google Cloud 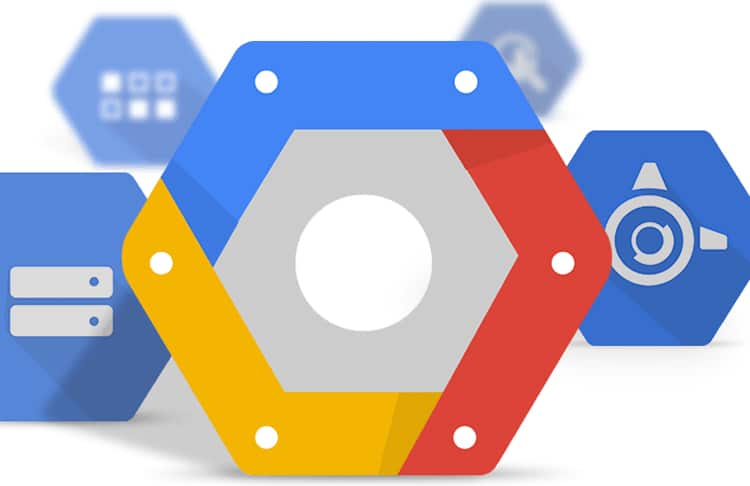 Google has partnered with Elastic to integrate open source Elasticsearch and Kabana data visualisation within Google Cloud Platform (GPC). The latest development is another move by the search giant to counter Microsoft Azure and Amazon Web Services (AWS) by adding open source technologies.

With the new partnership, Elastic will offer a new service called Elastic Cloud that will be available in the production version of GCP by the end of this year. GCP users will get access to the entire Elastic stack that includes Logstash and Beats in addition to Elasticsearch and Kibana.

“With managed Elastic Cloud on GCP, developers get a hosted and managed Elasticsearch and Kibana offering, the latest versions of Elastic’s software, commercial features, including increased security, alerting, monitoring, graph and reporting, and support from Elastic engineers,” says Nan Boden, head of global technology partners for Google Cloud, in a blog post.

The new move will bring search, security, metrics and analytics, log analysis and visualisation tools to GCP. Also, Elastic’s commercial features for alerting, security, monitoring, graph and reporting will be introduced on GCP. All these services will be packaged under Elastic managed services.

“We chose to extend Elastic Cloud to GCP because it is one of the most innovative and open source-friendly cloud platforms, and we see growing demand from our community,” writes Shay Banon, the creator of Elasticsearch.

GCP team at Google is very welcoming about this partnership deal. The Elastic will bring choice and flexibility to GCP users. The inclusion of Elastic will add a lot of value to some of the key GCP customers such as eBay, Verizon, Quizlet and The New York Times. Moreover, this would give developers another reason to prefer GCP over Azure and AWS.