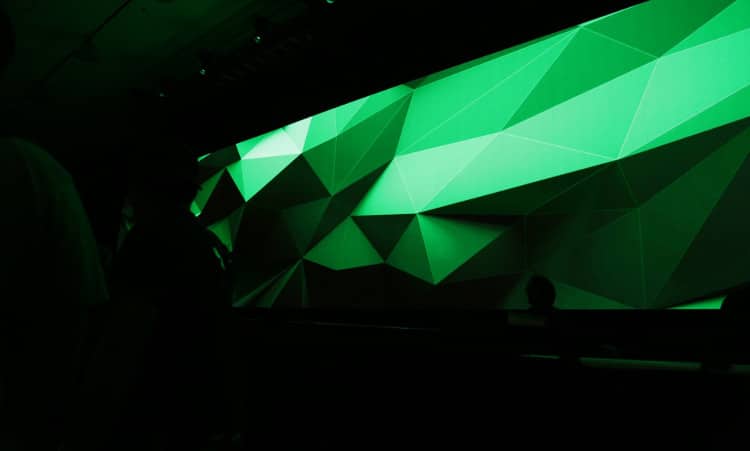 NVIDIA has expanded its support for the developer community by launching a new open source voxel-based SDK. Called NVIDIA GDVB Voxels, the new SDK is aimed to accelerate the development of GPU applications. //The company announced NVIDIA GVDB Voxels at The 2017 NVIDIA GPU Technology Conference (GTC).

The first release of the GVDB Voxels supports only on a single GPU. Therefore, you can easily implement it for a single GBVD object per application.

There is compatibility with NVIDIA Maxwell generation hardware, Pascal GP100, Jetson TX2 and TX1 along with various RAM management options. The SDK is also optimised for performance over Maxwell Global Voxel Illumination technology.

NVIDIA is in plans to bring support for multi-object applications in future releases. Additionally, the company is working with HP to integrate 3D printer technology with GVDB Voxels.

In the meantime, NVIDIA has published the entire SDK on GitHub. There is a Windows installer on the GitHub page as well.