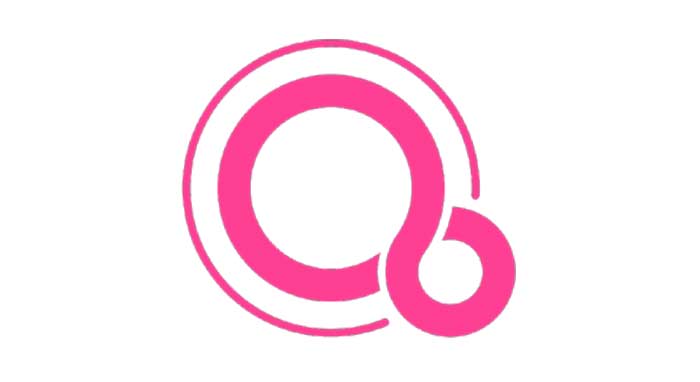 Months after its sneak peek, Google is preparing something bigger with its Fuchsia that would debut as the modern open source operating system for smartphones. The new platform is found to be the first in its class to leave Linux and will be based on Magenta microkernel.

As reported by Ars Technica, Google has developed Fuchsia using Flutter. The programming SDK is known for writing cross-platform applications. Additionally, Google has reportedly built its in-house Magenta to bring a “modern” experience.

Magenta is designed to power advanced hardware with fast processes irrespective of the amount of RAM. Google has also designed the microkernel for open-ended computation.

While Google has so far maintained silence, its UI samples have emerged online. The latest operating system has Armadillo as the default system UI. It seems to be heavily inspired by Google Cards pattern.

You can drag cards within the interface and adjust the menu items — just as you do on Android.

The source code of Armadillo is available in a GitHub repository. You can also generate its Android APK using Flutter SDK.