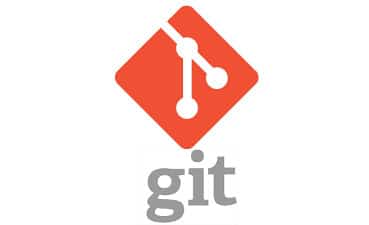 The Git project has announced the availability of Git 2.13. The new open source project management system comes with numerous improvements and features, and the most notable one is its automatic collision detection.

Git’s team has brought the collision detection to fix the vulnerability in the Git shell that was letting anonymous users run shell commands on a remote host. According to GitHub’s open source software developer Jeff King, the vulnerability was affecting developers with who are running their own Git hosting server with a configured Git shell.

“The collision-detecting SHA-1 implementation is now the default,” said King. “The code included with Git, so there is no need to install any additional dependencies. Note that this implementation is slower than alternatives, but in practice, this has a negligible effect on the overall time of most Git operations.”

Git 2.13 is a major release with new additions from over 65 contributors. The version has been released for all platforms including Windows GNU/Linux and macOS.

In addition to the security fix, the new Git version has implemented ^ (caret) as a synonym for ! (exclamatory). Likewise, users can now write command without shell quoting. This has simplified file selection based on gitattributes values.

Another major inclusion is the conditional configuration in the Git’s configuration system. Git has plans to further improve this configuration. Moreover, you can easily make “—decorate=auto” as the default option for “git log” command.

Apart from this, there are some minor inclusions and improvements. The “—no-contains” option has been included in the git branch. There are also new tags in the branch as well, and Git has included certain case-sensitive special branch names.

All users of the Git are recommended to perform the update. You can download the Git 2.13 release from its GitHub repository.