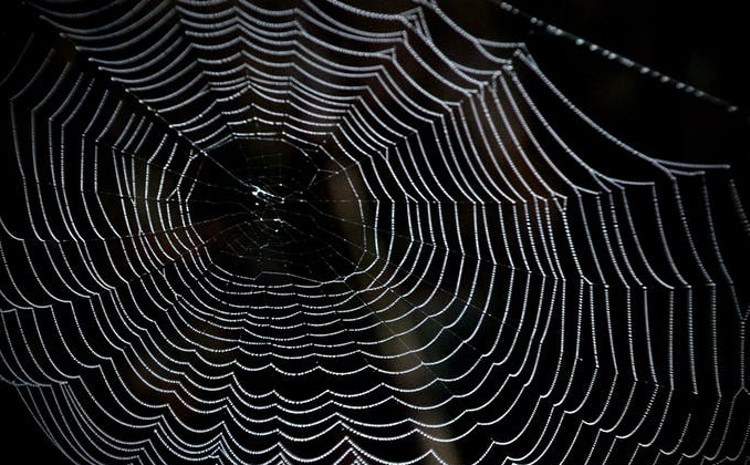 Japan’s leading telecommunications and Internet giant SoftBank has favoured open source for building its new network operations system. The Tokyo-headquartered company has partnered with Slovakia-based FRINX to deploy OpenDaylight behind its system — with a focus to create new applications.

“Open source has become the de-facto standard for developing new applications in the networking space, and SoftBank is one of the leaders in the telecommunications industry leveraging that trend,” said FRINX co-founder and CEO Gerhard Wieser.

FRINX has provided its fully-supported version OpenDaylight SDN controller that helps SoftBank develop new applications to manage its networks. Alongside the support, the 13-member startup is providing quality assurance and performance enhancements to the code base and manages the up-streaming process.

The latest development is the first major step by SoftBank towards the fast-growing open source world. It would also help FRINX boost its market presence over time.