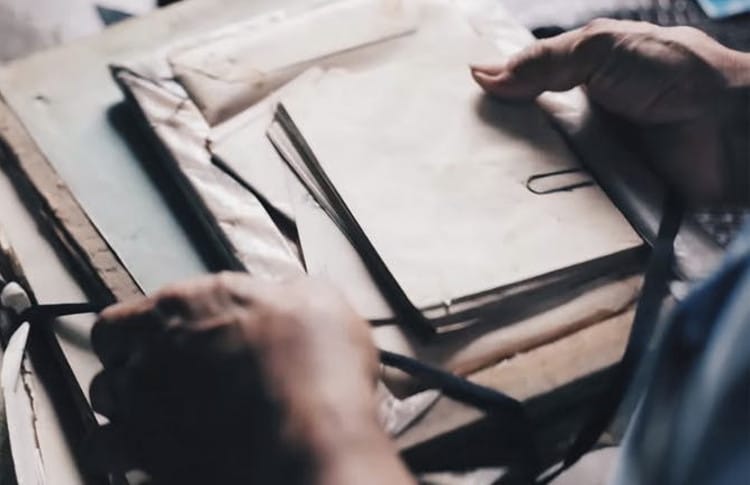 GitHub has conducted an online survey of open source projects that reflects the domination of poor code documentation. The survey results also shows the leadership of male contributors in the community.

GitHub’s projects survey that included over 5,500 randomly selected open source developers reveals that 60 percent of developers never contribute to documentation while more than 93 percent of the total developer base struggles with incomplete or confusing project documentation.

The survey also brings a major gender imbalance into limelight. It claims that the entire open source project stack on GitHub has contributions by 95 percent of men developers. Only three percent women and one percent non-binary contributors are included in the list of contributors.

Despite the male domination in the community, the code of conduct and documented procedures on GitHub are reported to be widely followed by women contributors.

Large group of survey respondents say that they have witnessed rudeness, name calling and stereotyping in open source projects while 18 percent developers experienced it personally. Moreover, women have surprisingly reported low percentage of negative interactions as compared to men.

GitHub partnered with researchers from academia, industry and the community to bring out diversified figures. The survey also includes over 500 responses from a non-random sample of communities that work on platforms other than GitHub.