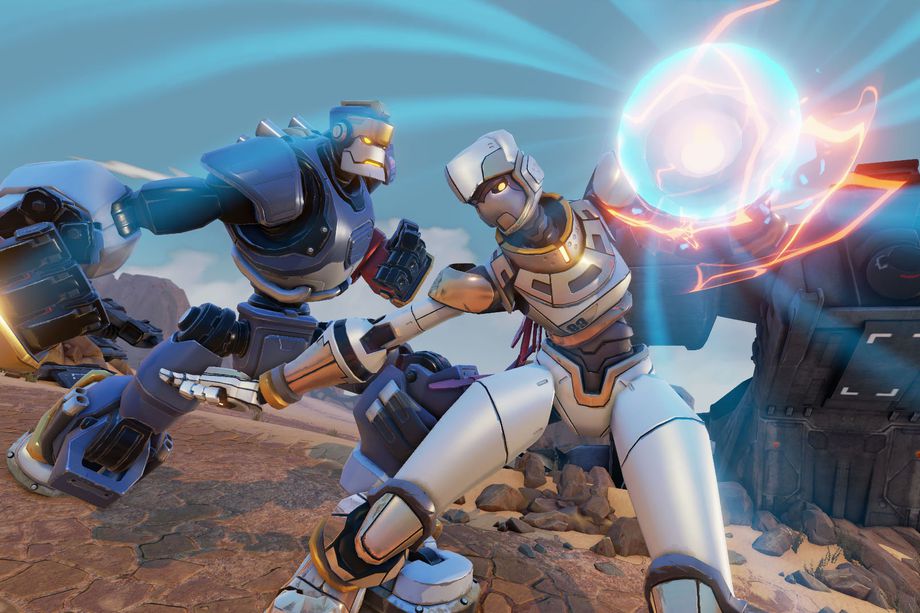 Early last year, Developer Riot Games announced acquisition of Developer Radiant Entertainment. At the same time end of ‘Rising Thunder’ made the news. With an intent to give gamers a new year gift, Radiant unveiled Rising Thunder: Community Edition, a free, open-source version of the game.

Before Radiant put the project on pause, this indie fighting game was in the alpha stage then. The open-source version will be similar, though it will also include a few new features, such as local multiplayer and what the developer is calling “quality of life improvements.”

The team also plans to roll out a server with basic matchmaking and a limited set of features. The source code for that will also be available for anyone who would like to modify it.

Rising Thunder’s defining trait was its simplified controls, which Radiant designed to make its fighter more accessible to a wider audience. The team is working on another game, and details will be shared later.   Read more…