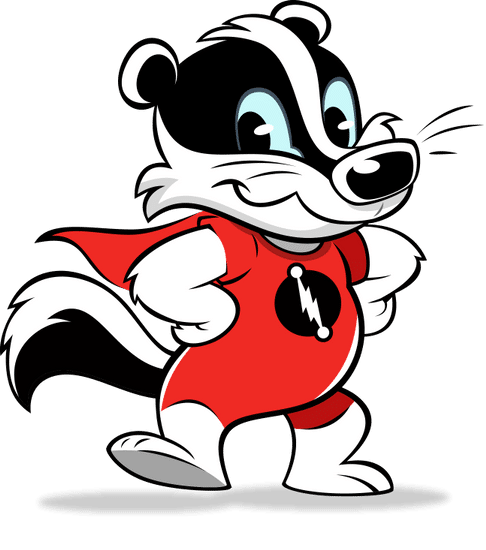 Dgraph announced that it has raised $3 million in funding from Bain Capital Ventures, Atlassian co-founder Mike Cannon-Brookes, Blackbird Ventures and AirTree (this includes a $1.1 million seed round the company raised last year). The company also announced that its flagship open source distributed graph database has hit the 1.0 stage.

Dgraph founder Manish Jain, shared that finding funding for this project wasn’t necessarily easy, but a chance meeting got him in front of Bain, which had already been pitched by competing companies. It also didn’t help that Jain was living in Australia at the time and that he founded the company there. Now, with a green card in hand, he’s moving himself and the company to the U.S.

The company believes that Dgraph’s edge over competitors like Neo4 and others is the fact that it was built as a distributed database from the ground up.

The Dgraph project itself started in late 2015, and even though it didn’t hit version 1.0 until today, it’s already being used in production by quite a few developers. Current users include gaming services, as well as advertising and financial technology companies that, among other things, use it as part of their fraud detection platforms. Other use cases include the likes of search engines, IoT, medical research, machine learning and AI.    Read more…