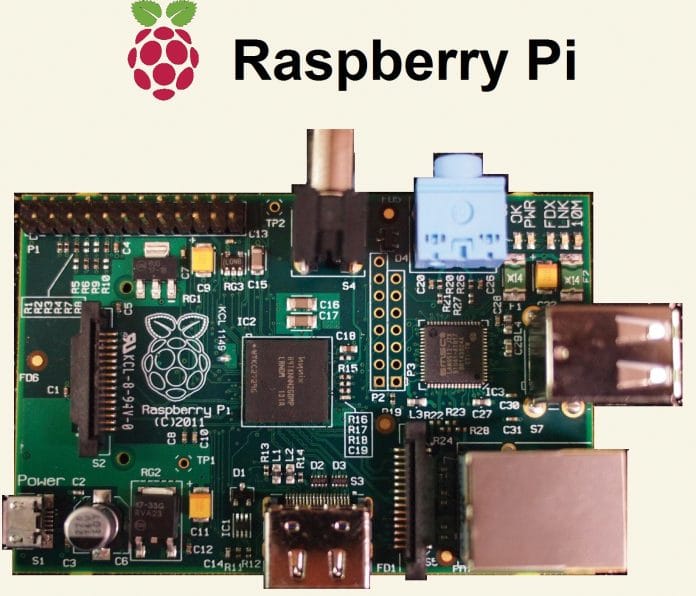 Raspberry Pi is used to create consoles for gaming, robots and it has even gone into space. Here are the 15 projects to work on with Raspberry Pi.

Raspberry Pi can be used to make a robot. You will need a few things like a Raspberry Pi device, USB Power bank, DC motors and much more. Instead of this you could also buy the ready-made kit from the internet.
One could create a PiBot of their own choice and make it perform any kind of function. One team had made a PiBot with cannons and it could shoot to the targets which were cans. This project was built by the intention of having some fun. 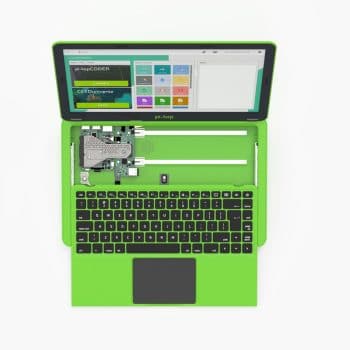 The main idea behind Raspberry Pi device was performing the works of computers. So the best use which you could make of it is creating your own Laptop. There is a similar project out in the market which is known by the name Pi-Top.
The Pi-Top has a 14inch screen and 1080p display. Even though it is a small laptop but you get to have a full-sized keyboard, trackpad and another feature is that there is a small place where you could keep your electronic tools. It is quite
handy and the best part is that you get to have a laptop to play with. 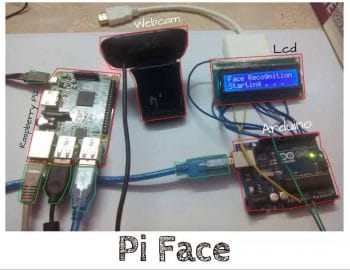 From the name itself you can understand that it is related to identity recognition. With the Raspberry Pi device, you need to add a camera module and insert some codes in it. With this you could set up a device to recognize faces.
For creating this device, you need to have the knowledge about atleast the basic principles of coding. You will be able to create a facial recognition with the help of Python, OpenCV and deep learning. 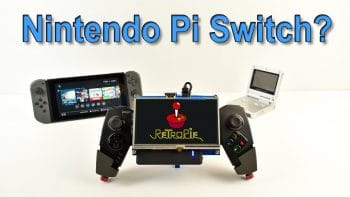 Raspberry Pi could be a useful device because what if I tell them that they can make a Nintendo Switch using it. Yes it is true. You could combine Raspberry Pi and Nintendo to create a fancy handheld gaming console. It wouldn’t be as supportive as the Nintendo Switch and the features would be limited but you could get a cool gaming experience with it.
The NinTIMdo RP is its example. It runs on Retropie emulation software. You won’t be able to play actual Nintendo games but you would be able to play other retro games with it. 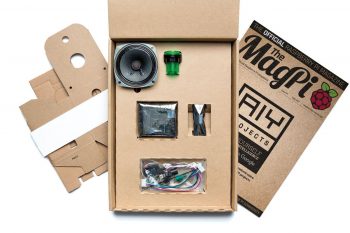 Whenever it comes to virtual assistant, everyone would think about only Google. But what if I say that you can make your own virtual assistant with even more features. Even Google has partnered with MagPi to create an add-on board which helps the users to add voice control feature and artificial intelligence to the Raspberry Pi device.
The MagPi’s issue 57 comes with free AI kit, including speaker, buttons, cables, microphone, voice-hat module and also a box to assemble everything in. This device would be like a Google Home for you. 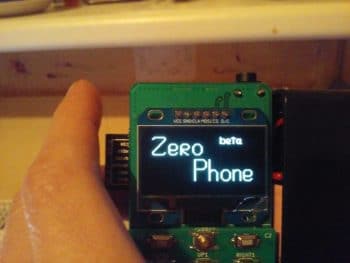 The first application decided by Raspberry Pi was to make a smartphone. With the launch of Raspberry Pi Zero, the users could make even smaller versions.
The concept of ZeroPhone is basically for hackers. It is made for the people who want privacy. It is nothing but turning a Nokia 3410 inside-out. ZeroPhone is easy to assemble, open source, cheap and also easy to repair. It is very handy for the people who want the power of Linux in their pocket.

Raspberry Pi is the best thing for idle people. They could create something new every time. Stratux is a project built to informate you with all the aircrafts that are present in the sky. By receiving the signals from the broadcasts and translating it, the planes’ altitude, speed and locations could be known. It runs on Raspberry Pi Motherboard and is very easy to build. The software which decodes the signals could be downloaded on a SD card and made to run.

8. Sonos playlist at the push of a button

Everyone loves to listen to songs but it becomes tiresome to change the song again and again. You could create a playlist but then also you need to take out your phone to start it. Sonos system will help you listen to your playlist just by pushing one button. You could do more programming to it by adding multiple buttons which are linked to different playlists so that you can choose your favorite playlist as per your mood. 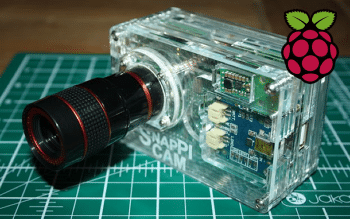 Raspberry Pi could help you record anything you want. With this device, you just have to connect a tiny camcorder and do a bit of work on it. After connecting the camcorder you just need to install HyperPixel driver in the Pi device and then you could record. HyperPixel supports touch screen which would give you a better user interface. It could work as a CCTV camera or even to shoot memories for personal use.

Tor browser is used mainly by Hackers and the people who wish to access Dark Web. It is very necessary to take anonymity very seriously while accessing Dark Web. With the use of Raspberry Pi, you can create a Tor network that will turn your Pi device into a router which will send all the traffic of yours through Tor. This will make you anonymous. 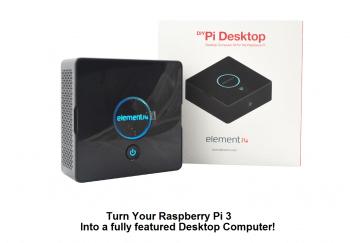 Raspberry Pi was mainly built to work as a PC. It has all the features to work as a Desktop PC. Raspberry Pi distributor Element 14 has come up with a new project. This kit will make your Raspberry Pi 3 device into a working desktop PC. This kit comes with a nice-looking case, a heat sink and a support of mSATA SSD of up to 1TB size. With this you could make a fully working PC. You just need to provide a drive.

12. Make a Customized Frame of Pictures 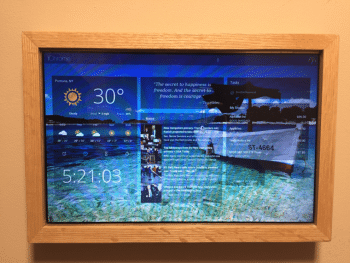 There has been some development in picture frames making it digital. You could make it more innovative by customizing it. You just need a spare monitor and a Raspberry Pi device. Connect it with a HDMI adaptor. There are many scripts available which would change the picture from time to time as per your wish. The best example of it is Cameron Wiebe which downloads pictures from Deviant Art directly and they are shown in a slideshow.

People are very much interested in using Apple devices like iPhone and Mac. What if I tell you that you can make one Mac device of your own? Mini Mac is one-third the size of original Mac. Raspberry Pi will work as a motherboard and Linux is used to run System 6 which was the original version of Mac OS. Behind the LCD screen there are all the options like USB ports, Bluetooth, HDMI ports and Wi-Fi.

Raspberry Pi is running on Raspbian Linux. Linux runs XBMC which is a free media center program. By combining these two, you could create your own Home-made media center and enjoy. XBMC allows the Pi users to watch contents from all the sources like Hulu, Netflix, Amazon Prime and much more. You could enjoy cinematic experience at your home.

15. Make a Jack the Ripper Bot

This is just a kind of project which has one single use for all the people who are very lazy to perform simple task of changing DVD. This is a machine which uses 3D-printed parts and it pulls the CDs out of the player, drop them on one side and then it loads a new one. This machine is controlled and powered by a Raspberry Pi device. 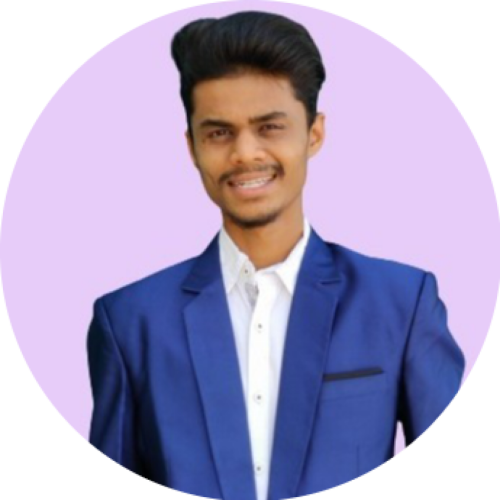