Quarkus is designed to significantly reduce the footprint and latency of Java applications, specifically for cloud-native architectures such as microservices, containers and serverless. 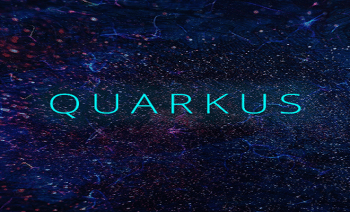 According to Red Hat, Quarkus is designed to seamlessly bring both imperative and reactive programming models in the same platform for microservices development.

“Quarkus provides an effective solution for running Java in this new world of serverless, microservices, containers, Kubernetes, FaaS, and the cloud because it has been designed with these in mind,” Jason Greene, Quarkus project co-founder and distinguished engineer at Red Hat, wrote in a blog.