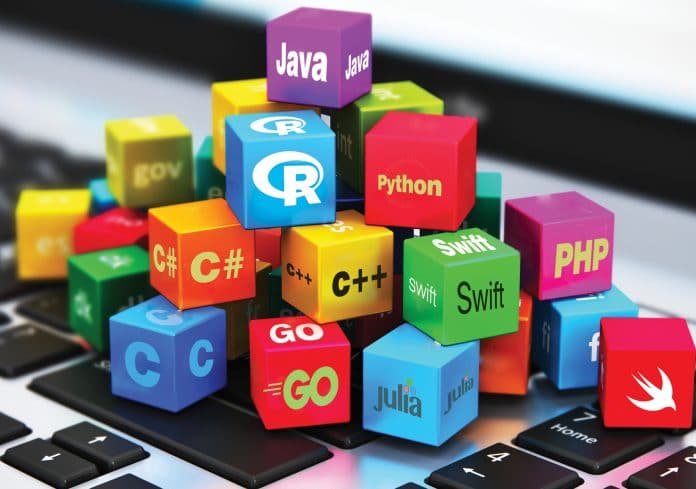 This is that time of the year when we make lists. So here is yet another list of the top ten most popular programming languages. This is however a list with a difference. It is not dependent on the author’s personal preferences, but based on criteria outlined in the article itself.

The top 10 programming languages for 2019 in terms of popularity are:

The two programming languages left out of the list are Ruby and Go. With the strong support of Google, Go might make a comeback into the top ten list in the future. However, with many pundits writing off Ruby as a doomed programming language, its future popularity is debatable. Although this list is free of any biases, as mentioned earlier, the entries in the list are again highly predictable. Moreover, most of these languages are expected to retain their position in the coming years too. Well, that is one drawback of this listing of top ten popular programming languages.

The winners and losers in the programming world

The reason for the slight decline in Web searches for Swift and Go need not necessarily be a drop in popularity. One reason could be that when a programming language becomes sufficiently popular, enough offline materials like textbooks and articles are published, which in turn might reduce casual Web searches.

The young competitors in the programming world

Though we have discussed three different lists so far, with the third one being slightly disturbing, we haven’t had many surprises. The top ten list of popular programming languages has many solid members which are highly predictable. The second list which states that Python and JavaScript are becoming more and more popular is just a confirmation of an industry wide belief. The third list that suggests that Ruby and Perl are becoming less popular nowadays is again a widely held belief, though not necessarily true.

So, now I am going to make one more list that will have a lot of surprises and be very useful to programmers who want to learn and work with the latest programming languages trending in the industry. The selection criteria for this list are the following – only those languages that had their first release on or later than January 2009 have been considered for inclusion. Second, since the four different ranking schemes have a different number of programming languages present in them, only those languages that are in the top 50 in at least one of the four rankings have been selected.

The first language included in this list is not surprising at all – Swift, a programming language that was first released in 2014. Swift was in the top ten list of popular programming languages published in OSFY in 2017, and is present in the 2019 list given above too. Though Swift was initially a proprietary programming language, from version 2.2 onwards it got open sourced and became available under Apache License 2.0. Swift has syntactical similarities with Objective-C.

A close runner-up in the list is Go, a programming language first released in 2009, developed by Google. Go (often called Golang) is an open source programming language released under the BSD licence. Go is syntactically similar to C. It was in the top ten list in 2017, and has narrowly missed out on a place in the 2019 list.

The next entry in the list is Kotlin, a statically typed programming language which was first released in 2011. Kotlin runs over the Java virtual machine and is widely used for Android app development. Kotlin has been released under the Apache licence.

The next entry in the list is TypeScript, which is developed by Microsoft and was first released in 2012. But, to our surprise, it is also an open source programming language released under Apache License 2.0. A big advantage of TypeScript is that it is a superset of JavaScript; so existing JavaScript programs are valid as TypeScript programs also.

So, the final list of seven promising programming languages features Swift, Go, Rust, Kotlin, Julia, TypeScript, and Dart. There is a high probability that at least a few of these will be permanent fixtures in the top ten lists in the near future itself. So, it would be a good idea to start learning some of them, if you are a serious developer.

Do remember that I haven’t created these lists based on my personal preferences. So, if your favourite programming language is absent from a particular list, rather than blame me, remember that I was merely an aggregator of facts found in the four ranking schemes with specific biases. It will be highly beneficial if the readers go through the four ranking schemes (mentioned at the beginning of the article) further to elicit more information regarding the popularity of these programming languages. In addition to these four ranking schemes, I urge the readers to go through the Stack Overflow Developer Survey also. This survey began in December 2010 and has been conducted annually ever since. The results of the latest survey conducted in December 2018 are available at https://insights.stackoverflow.com/survey/2018/. This survey not only analyses the popularity of programming languages but also examines the social, economical and psychological aspects of programmers and their lives.