Home Audience Developers XMPP: A Communication Protocol for the IoT 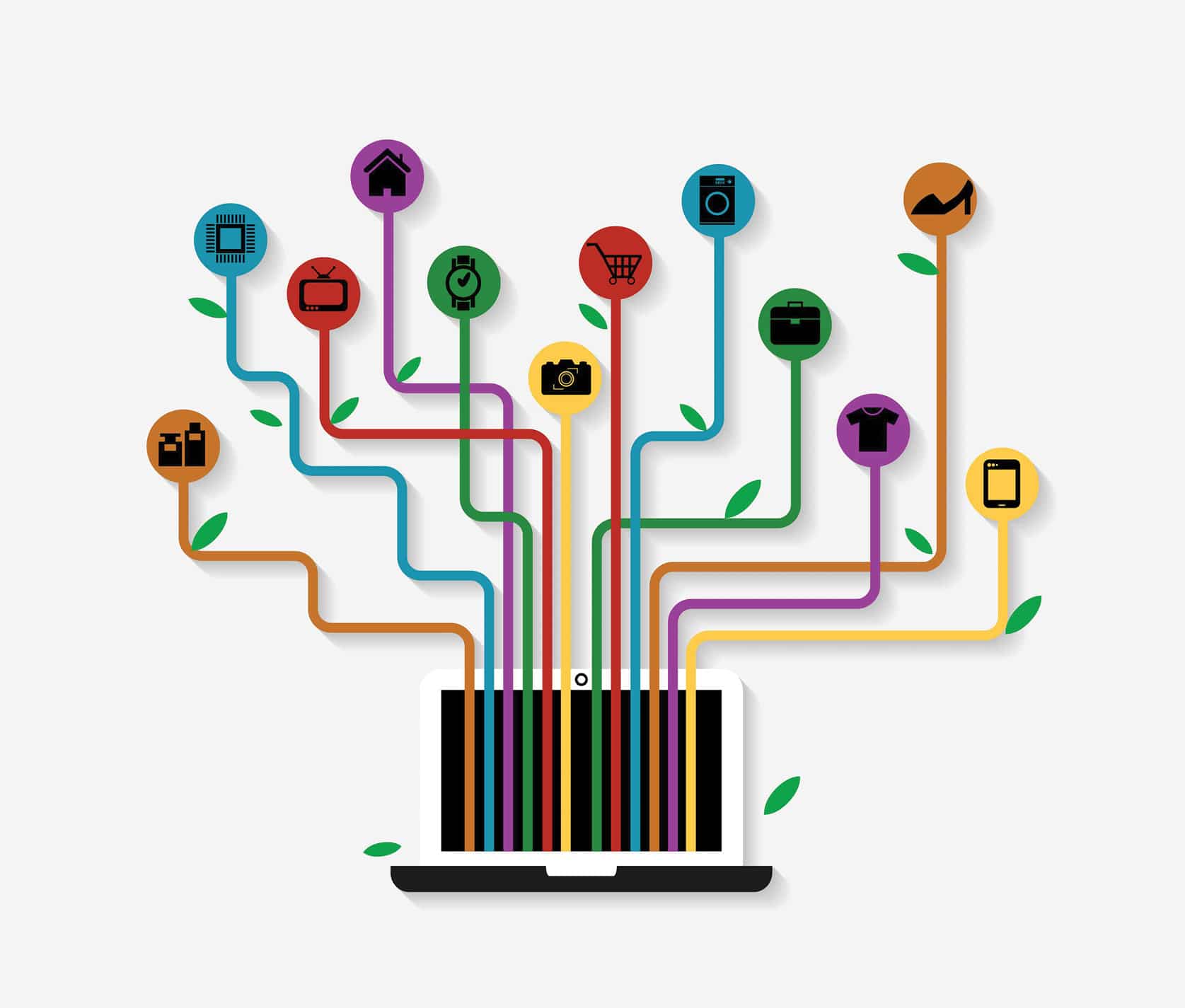 Formerly developed by the Jabber open source community in 1999 (and initially known as Jabber), the Extensible Messaging and Presence Protocol (XMPP) is now widely used as a communication protocol. Based on Extensible Markup Language (XML), XMPP enables fast, near-real-time exchange of data between multiple entities on a network.

In contrast to most direct messaging protocols, XMPP is described in an open standard and uses an open systems approach of development and application, by which anyone may implement an XMPP service and interoperate with other organisations’ implementations. Since XMPP is an open set of rules, implementations can be developed using any software licence, and many server, client, and library XMPP implementations are distributed as free and open source software. Numerous freeware and commercial software implementations also exist.

XMPP: An overview
XMPP is an open set of rules for streaming XML elements in order to swap messages and presence information in close to real-time. The XMPP protocol is based on the typical client server architecture, in which the XMPP client uses the XMPP server with the TCP socket.
XMPP provides a general framework for messaging across a network, offering a multitude of applications beyond traditional instant messaging (IM) and the distribution of presence data. It enables the discovery of services residing locally or across a network, as well as finding out about the availability of these services.
XMPP is well-matched for cloud computing where virtual machines, networks and firewalls would otherwise present obstacles to alternative service discovery and presence-based solutions. Cloud computing and storage systems rely on diverse forms of communication over multiple levels, including not only messaging between systems to relay state but also the migration of the distribution of larger objects, like storage or virtual machines. Along with validation and in-transit data protection, XMPP can be useful at many levels and may prove ideal as an extensible middleware or a message-oriented middleware (MOM) protocol.

Comparisons with MQTT
Given below are a few comparisons between the XMPP and MQTT protocols.

The pros and cons of XMPP

Direct messaging is used as a method for immediate message transmission to and reception from online users (Figure 3).

XMPP via HTTP
As an alternative to the TCP protocol, XMPP can be used with HTTP in two ways: polling and binding. The polling method, now deprecated, essentially implies that messages stored on a server-side database are acquired by an XMPP client by way of HTTP ‘GET’ and ‘POST’ requests. Binding methods are applied using bi-directional streams over synchronous HTTP permit servers to push messages to clients as soon as they are sent. This push model of notification is more efficient than polling, wherein many of the polls return no new data.
XMPP provides a lot of support for communication, making it well suited for use within the realm of the Internet of Things.