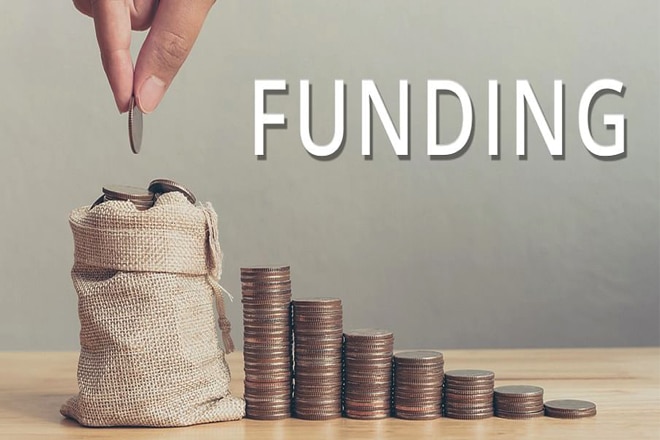 Sentry, an open source company had announced to have donated $154,999.89 to 108 individuals under its own FOSS Fund 155. The company has invested in the open source community by donating SaaS credits to open source projects, sponsor conferences and meetups, and contribute patches to upstream projects.

Sentry said the inspiration comes from it raising $10,000 from FOSS Fund Adopters launched by Indeed. “When Sentry received the investment, it committed to increasing its own financial giving to the open source community.”

According to the company, the specific amount was carefully calculated. The tech companies receive approximately $2,000 of value per engineer on staff. Sentry employs 75 engineers, and the fund comes up to $150,000 as target budget. The rest is to meet membership fee thresholds and currency conversions.

The funds are grouped in three: foundation memberships (52%), long-tail projects through GitHub Sponsors and Open Collective (36%), and internships for new contributors through Outreachery (13%).

“All tech companies stand on the shoulders of community-supported open source giants, and Sentry is no exception. With this fund we prioritized support for our dependencies in order to strengthen our supply chain. But, more than that—Sentry itself was a volunteer-run project for many years. Yes, we took a commercial route, but we respect the many projects that have chosen a different path. Maintainers should be able to determine their own future, and financially supporting our community-managed dependencies makes that a bit more feasible for them,” writes Chad Whitacre, senior software engineer at Sentry in a blog post.

The company has audited its product architecture and generated a list of seven major community-led open source projects including Python, Django, Rust, JavaScript, PostgreSQL, Apache, and Linux. “These projects are all backed by formal non-profit foundations; we added an eighth foundation, the Open Source Initiative, to represent the open source community as a whole. We decided to allocate half of our budget (52%) to these eight foundations.”