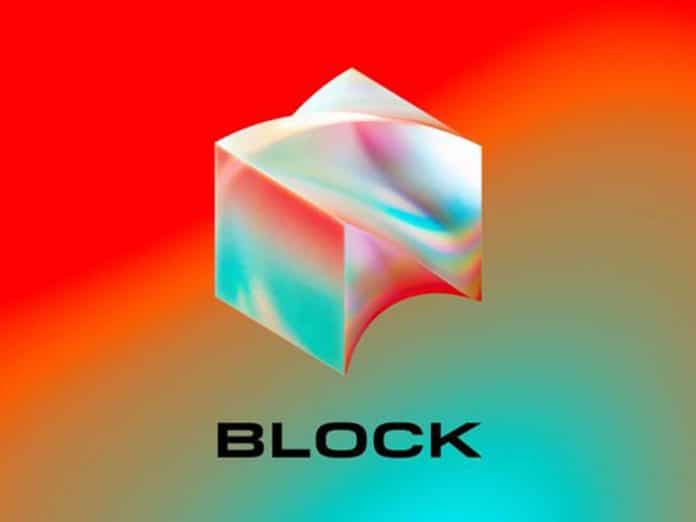 In a tweet on Thursday, Block Inc. CEO Jack Dorsey said that the payments business is pushing forward with plans to establish an open source bitcoin mining infrastructure.

Bitcoin mining is the process of keeping the bitcoin network secure and adding new bitcoins to circulation. By solving sophisticated cryptographic mathematical equations, new transactions on the network are added to the peer-to-peer blockchain ledger.

In October, Dorsey teased the open bitcoin mining system, which he later disclosed on Twitter. He claimed at the time that present mining activities were overly centralised and concentrated, which he considered as incompatible with blockchain networks’ decentralised nature.

Block’s general manager for hardware, Thomas Templeton, went on to discuss the company’s ambitions for the future mining system in a series of tweets.

“We want to make mining more distributed and efficient in every way, from buying, to set up, to maintenance, to mining,” Templeton wrote. “We’re interested because mining goes far beyond creating new bitcoin. We see it as a long-term need for a future that is fully decentralized and permissionless.”

Templeton identified a series of specific technical difficulties that Block wishes to address in order to decide a strategy, including availability, reliability, and performance.

According to Templeton, mining silicon is both difficult and expensive at the moment. Most mining systems, once supplied, may require technical knowledge to get up and running, and then may need to be micromanaged to stay operational. Finally, many mining rigs are annoying, noisy machines with poor performance and significant power consumption, making them unsuitable for everyday usage.

“Developing products is never a solo journey, and evaluating existing tech is always part of our practice,” Templeton added. “We are interested in performance *and* open-source *and* our own elegant system integration ideas.”

Block is developing an engineering team led by Afshin Rezayee, Block’s lead of bitcoin mining, to look into the company’s own specialised silicon, open source miner firmware, and other system software to accomplish this. Electrical engineers, analogue engineers, and layout engineers, according to Templeton, are still open positions.

Templeton further stated that the organisation will continue to use user feedback as a main source of research in order to advance this initiative.

Block has not stated when their bitcoin mining system would be released or provided a calendar of milestones, implying that the technology is still in its early phases of development.