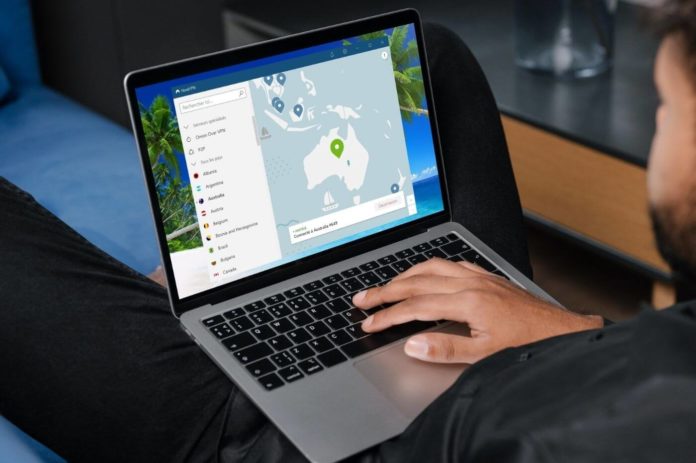 The tool, according to the company, is designed to overcome the shortcomings of traditional VPN testing tools, such as their lack of transparency, trustworthiness, and universal application.

According to the company, the tool provides a single, consistent speed-testing approach for reliably measuring a VPN source’s network throughput.

The GitHub-hosted solution provides detailed test reports that include the number of tests per hour, median download speed results, the arithmetic mean, and median winner findings.

For a more realistic comparison, NordVPN suggests doing a VPN performance test for three days with at least one test each hour.

NordVPN, ExpressVPN, SurfShark, PIA, and PureVPN are all possible test subjects. Create a personal branch of the tool’s GitHub repository and update the code to add support for more VPN service providers.

“Lack of a unified approach towards how performance is measured leads to the industry’s current situation: different researchers via different outlets showcase different results ranked in different order,”explained NordVPN. “This conflicting information is bad for VPN users and providers alike. The confusion can make it difficult for users to make informed decisions.”

“Connection speed is one of the most important factors that affect user experience when they use a VPN,” said Vykintas Maknickas, a cybersecurity expert at NordVPN. “People want to secure their internet traffic without having to sacrifice speed.”

“However, testing VPN speed meaningfully is a complex procedure because countless factors can impact it,” added Maknickas.