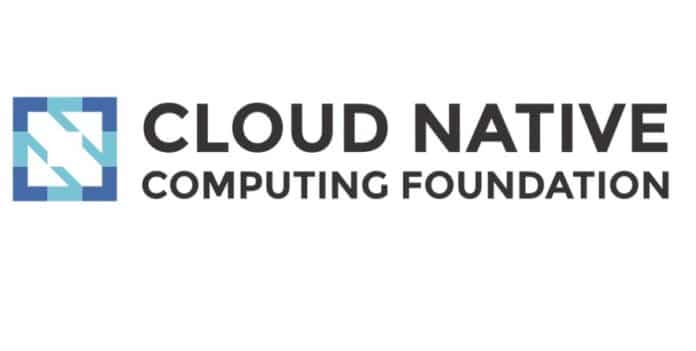 According to a new analysis released by the Cloud Native Computing Foundation (CNCF) in partnership with Datadog, New Relic, and Slashdata, more developing open source technologies are being deployed on top of Kubernetes.

According to the report, 96 percent of respondents are now using or investigating Kubernetes, based on a global poll of 3,829 IT professionals. Around 79 percent of respondents use a managed Kubernetes instance, with Amazon Elastic Container Service for Kubernetes (39 percent), Azure Kubernetes Service (AKS) (23 percent), and Azure Kubernetes Engine (17 percent) being the most popular. Meanwhile, the CNCF claims that utilisation of the containerd runtime as a Docker alternative has increased by 500% year over year.

The use of serverless computing platforms, according to the research, has remained stable at 39 percent year over year. Those platforms, like Kubernetes, are mostly used as managed services, with 75% of respondents stating they utilise them as a managed service, up 24% year over year. AWS Lambda (74 percent) and Azure Functions are the most popular serverless computing frameworks (39 percent ).

Open source technologies, in general, are currently driving the next wave of IT innovation. Instead of constructing proprietary IT infrastructure platforms one at a time, it appears that IT providers are pooling their resources and skills to create open source platforms like Kubernetes. As more IT companies pivot toward delivering managed services based on curated instances of open source software, it’s less obvious how economically viable that approach is. Open source technologies, on the other hand, are increasingly becoming de facto standards.

Naturally, the security of those platforms has become a source of concern in recent months. In certain cases, there aren’t enough maintainers and contributors to assure the security of smaller open source projects. The Open Source Security Foundation (OpenSSF), a sister CNCF consortium, recently announced the Alpha-Omega Project, which will use a $5 million initial investment from Microsoft and Google to improve the security of open source software. It may take some time for those efforts to yield fruit, but the existence of security vulnerabilities is unlikely to deter enterprises from relying on open source software, which, on the whole, lowers their total IT costs.

Meanwhile, as Kubernetes popularity continues to rise, it’s evident that a slew of other open source technologies will soon follow suit.