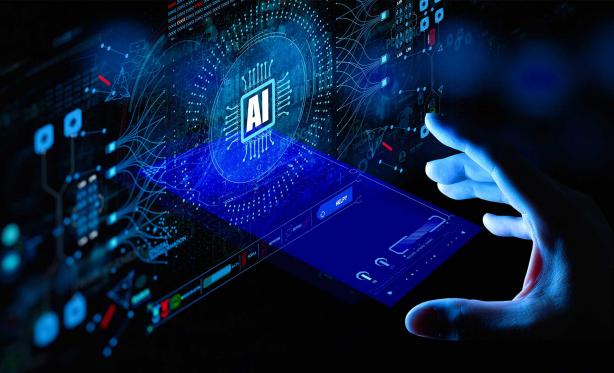 According to industry analysts, foreign influence operations, such as covert measures by foreign governments to influence political mood or public discourse, can increasingly be foreseen and monitored using open source data. ManTech developed a model that uses open source intelligence to quantify the extent of foreign influence in any country in the world, according to Darryl Murdock, national programmes account executive at ManTech.

According to Murdock, this is an area of interest to the US government, as agencies strive to develop intelligence by leveraging the expanding availability of data and artificial intelligence.

“So we took that idea and built a minimum viable product using open source information,” he said. “We looked at how we could actually predict what non U.S. actors are doing.”

He claims that the same model may be applied to every country. “We looked at what’s going on in Latin America as well as what’s going on in Ukraine.” According to Murdock, the project’s principal data source was a free platform dubbed the GDELT database, or Global Database of Events, Language, and Tone. The GDELT Project, which is hosted by Google, watches news from across the world in over 100 languages and detects persons, places, organisations, themes, sources, emotions, counts, quotes, photos, and events.

This type of insight isn’t inherently new, but it can now be created fast and cheaply utilising software and AI techniques, according to him. “Project Syracuse,” named after the Greek mathematician Archimedes of Syracuse, was the name given to ManTech’s prototype for tracking foreign influence. ManTech announced Archimedes, their new machine learning, AI, and data analytics platform, at the GEOINT Symposium in Aurora, Colorado. Project Syracuse was built on a wizard-driven platform.

“We focused on critical infrastructure,” said Murdock. A lot of open source information can be tied specifically to activities at ports, investments in communications systems and facilities. “So you follow the money,” he said. “You know that somebody put their money where their mouth is if they actually invest in some level of critical infrastructure.”

- Advertisement -
Previous articleBloomberg Open Sources Memray, A Python Memory Profiler
Next articleLineageOS 19 Is Currently Available For A Variety Of Devices