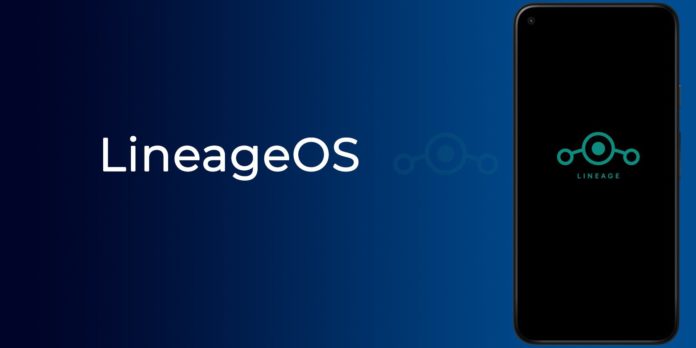 LineageOS is an Android-based operating system that may be used to replace the software that comes pre-installed on a variety of compatible smartphones, tablets, and other devices. It’s an open source operating system based on Android Open Source Project code that may provide new features and security updates to older devices, among other things.

That means the current version of LineageOS includes, among other things, a modified version of Android 12’s Material You design language, as well as improved privacy and accessibility features. LineageOS 19 also includes Android security fixes released through April 2022. (and backported to LineageOS 16, 17, and 18).

LineageOS isn’t simply standard Android software, though, and version 19 of the operating system contains a number of new and improved features, according to the developers:

– The volume panel is a pop-out extending side panel.

-Ad-free Launcher (as opposed to Google’s version, which has advertisements).

– Custom charging sounds for different types of charging are available.

LineageOS’ firewall, limited networking mode, and per-app data isolation have all been updated to operate with Android 12. LineageOS may now be ported to Android Automotive devices by developers. Unfortunately, the news isn’t all good. Due to modifications in the Android Open Source Project code, some older Android devices will not support LineageOS. Basically, if your phone, table, or other device runs on Linux kernel 3.18 or older, you won’t be seeing an official build of LineageOS 19 anytime soon. More information regarding LineageOS 19 may be found in the changelog.