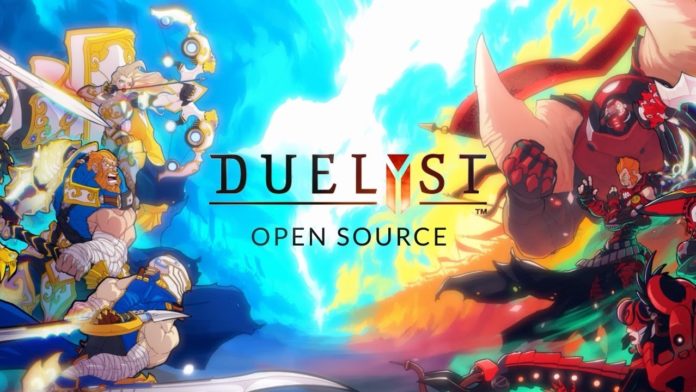 The code and artwork are both now accessible as open source and are free to use in other projects.

Before finally shutting down permanently back in 2020, it appears as though Duelyst spent some time trying to develop a successful business model. Despite the fact that the actual repository was made available via GitHub a few months ago, Counterplay Games announced the change in this video. Since the project is distributed under a Creative Commons Zero licence, both private and commercial use of all the components is permitted. You might use the Duelyst sprite art into your own game or create something altogether new on top of the current codebase.

If you saw the news a few weeks ago that Duelyst 2 is now available on Steam, that may add to the confusion. With ambitions to add to and modify the game, Duelyst 2, created by a different business named Dream Sloth Games, is essentially a re-release of the original Duelyst. This type of project is made possible via open source, albeit it is unclear whether Dream Sloth obtained a separate licence from Counterplay to create it.

By making the project open source, it will be possible for some of its components to continue to exist, even if only as a tool for other developers to understand how it was created. (Counterplay later produced the action role-playing game Godfall, which Alice favoured for very different reasons.)