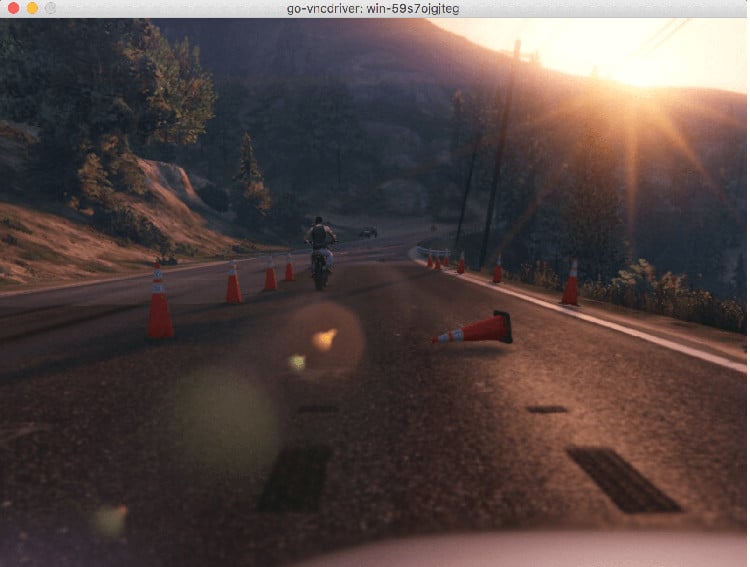 While Grand Theft Auto (GTA) has so far pleased gamers on desktops and game consoles, you can now deploy the same action-adventure game to learn some self-driving principles. Elon Musk-backed OpenAI has enabled its DeepDive Project to transform GTA V into a self-driving car simulator.

OpenAI has released the open source integration of artificial intelligence training software Universe within the DeepDive Project to bring GTA V to the self-driving world. The game provides artificial intelligence (AI) agents the access to a 3D world through Universe. The agents can watch the action live and examine the behaviour of people within the GTA environment to develop an intelligent self-driving model.

“DeepDrive uses modding frameworks and memory inspection techniques to repurpose GTA V as a self-driving car simulator; it also provides pre-trained self-driving agents and the datasets used to train them,” the OpenAI team writes in a blog post.

You need to install the universe Python library on your system to start working on the GTA V model and get into the self-driving space. Further, the DeepDrive implementation can now support agents on your Linux system.

This is not the first when GTA series is being used to test AI for self-driving technologies. In just last September, Intel partnered with Darmstadt University in Germany to automate the street driving process using GTA V.

However, OpenAI chose the open source way and community support for its development around self-driving. You can access the Universe GTA V code from a GitHub repository. Also, a pre-trained driving agent is available with Caffe and TensorFlow implementations.