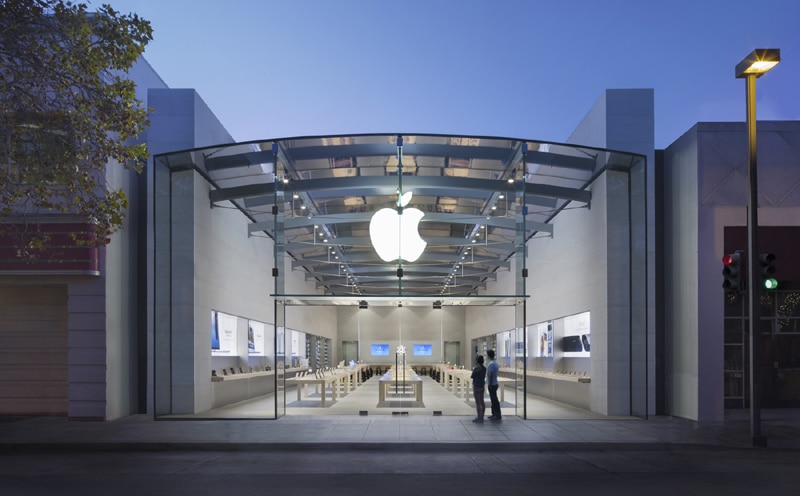 A top director and the leader of the developer tools department at Apple is leaving this month to join Tesla Motors.

Chris Lattner, who is well-known for developing Swift programming language, has confirmed his decision in a mailing list announcement. Lattner served at Apple for more than a decade and led the developer tools department that brought developer-focused offerings such as Xcode, Swift Playgrounds and various CPU and GPU compliers and low-level tools.

“I have made to leave Apple later this month to pursue an opportunity in another space. This decision was not made lightly, and I want you all to know that I am still completely committed to Swift,” writes Lattner.

Ted Kremenek, a senior manager for languages and runtimes at Apple, will take over as the project lead for the Swift project. He will be responsible for managing the administrative and leadership responsibility for Swift.org.

However, Lattner is still planning to remain an active member of the Swift core team. The developer is also set to continue with its contributions to the swift-evolution mailing team.

“Swift is in great shape today, and Swift 4 will be a really strong release with Ted as the project lead,” Lattner adds.

In addition to continuing his contributions to the open source community, Lattner is joining Tesla as a vice president of Autopilot software. He would work in the emerging space of self-driving cars.

“We are very excited that Chris [Lattner] is joining Tesla to lead our Autopilot engineering team and accelerate the future of autonomous driving,” the Tesla team wrote in a blog post, confirming the new appointment.

Prior to Apple, Lattner was the lead author of the LLVM Complier Infrastructure. He developed the LLVM project back in December 2000 to expand developments around the low-level virtual machine technology.