Home Content Basics Why the Apache Mahout Framework is So Popular 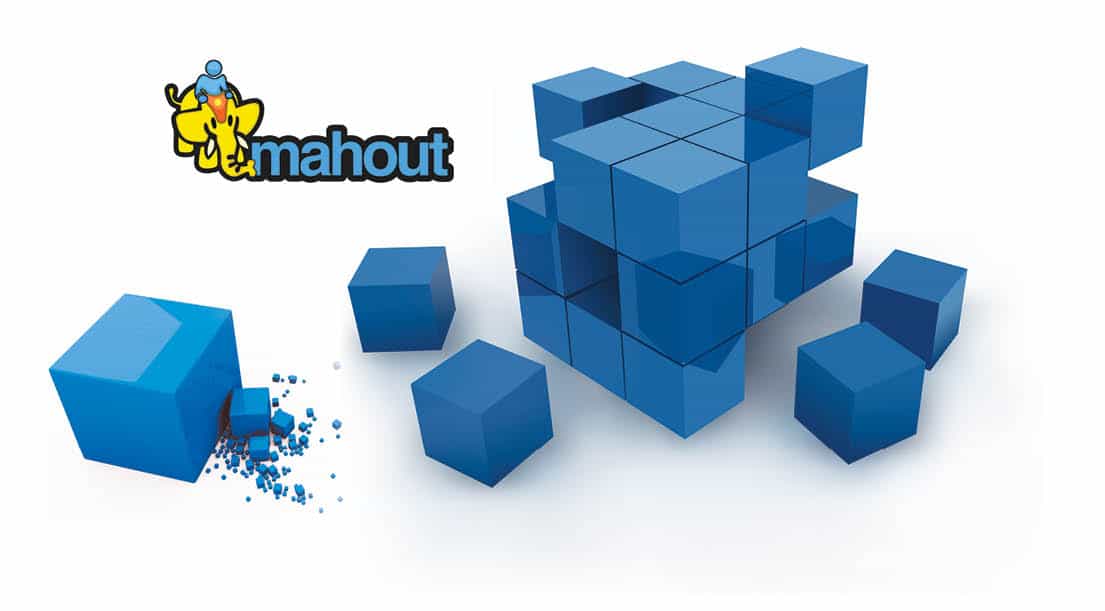 The world we are living in today is one of information and data overload. The processing of this data can only be handled efficiently by a distributed framework like Mahout which, in conjunction with Hadoop, can be competently used for data mining. That it is used by large corporates like Facebook, Foursquare, Twitter, LinkedIn and Yahoo! is testimony to its effectiveness.

All these reasons make Apache Mahout the perfect choice for creating ML algorithms that scale.

Mahout is supported by its three pillars.

Features of the Mahout framework

Applications of the Mahout framework